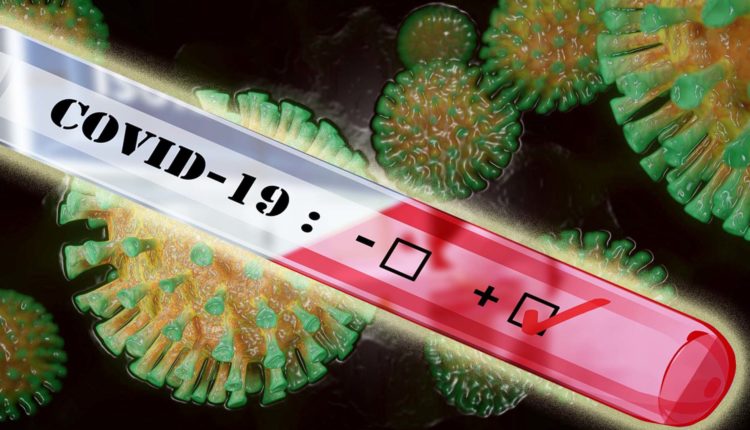 With a view to arrest the sharp rise in infections, the government of India on Monday announced the 3rd phase COVID-19 vaccination programmer under which all persons above the age of 18 will be eligible for vaccination from May 1.

The government has also allowed vaccine manufacturers to sell 50 per cent of their vaccines directly to state governments and in the open market.
This move by the centre is expected to augment vaccine supply in the states. Also availability of vaccine in the open market will enable people to take the jab at their convenience.

Odisha has reported 4761 new cases and 5 deaths on Monday, taking the tally to 3.77 lakh and total death toll to 1453. However, 1503 people have recovered yesterday taking total number of recoveries to 3.47 lakh.

Everyone above 18 to be eligible to get vaccine from May 1, States can directly procure vaccines from manufacturers