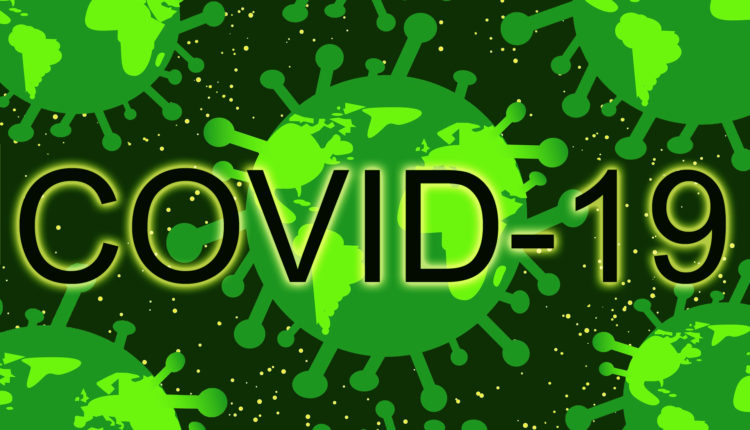 Bhubaneswar: In a much-needed respite to the government, India on Tuesday reported a lesser number of new positive cases and deaths despite conducting more tests.

As per the latest data released by the Ministry of Health & Family Welfare, India’s total cases rose to 66,85,083 by Tuesday morning. The total number includes 9,19,023 active cases and 1,03,569 deaths while 5662490 people have been recovered from the viral infection.

With this India’s mortality rate has declined to 1.5 per cent while the recovery rate has improved further to 85 per cent.

Meanwhile, as many as 10,89.403 samples were tested on 5th October against 989860 tests on the day before. With this, the country has tested total 810,71,797 samples till 5th October with a positivity rate of 8.4 per cent, the Indian Council of Medical Research (ICMR) said.