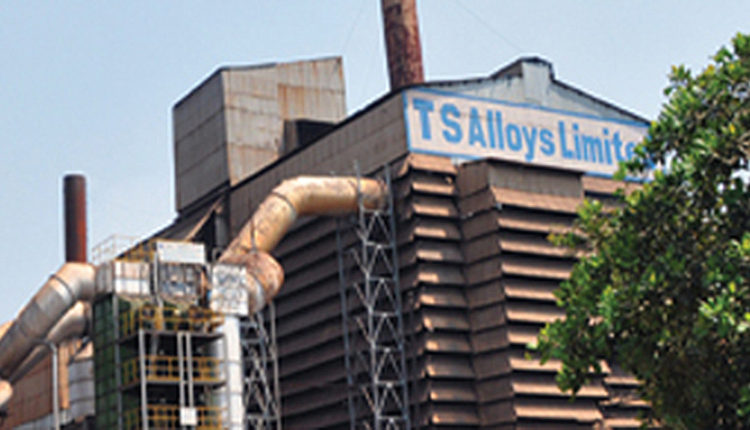 Bhubaneswar:  Indian Steel giant Tata Steel has retained the Sukinda Chromite mines in Odisha.  T.S. Alloys a fully owned subsidiary of Tata Steel has secured the mines after committing to pay 93.7% premium to the Odisha government, a senior official in the Steel & mines department said.

Apart from TS Alloys, companies like JSW Steel, Vedanta and JSPL were in the race for the Sukinda Chromite mines spread over an area of 406 hectres in Jajpur district.This is the 3rd mining block TS. Alloys have secured after Sarubil and Kamarda Chrome mines.

Meanwhile, the auction for Guali Iron Ore mines will be held tomorrow. As many as 14 companies including JSW, JSPL, Adani group, RP Sao, KJS Ahluwalia are in the race to bag the Iron Ore mines located in the Keonjhar district of Odisha. The mines has an estimated Iron Ore reserve of 195 million tonnes.