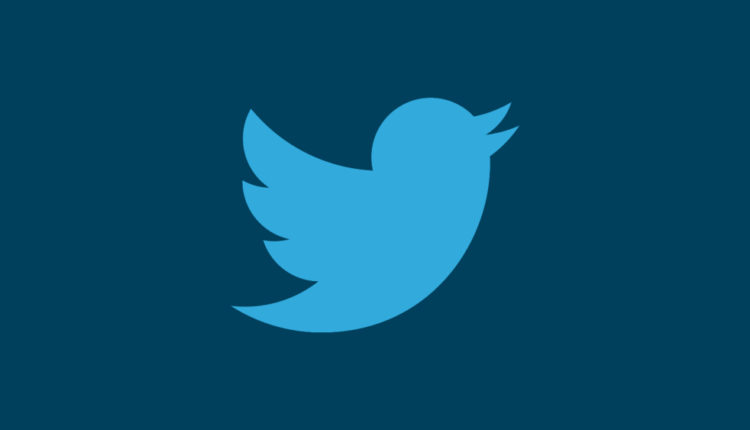 New Delhi: Thousands of users of Twitter reported issues with accessing the micro blogging platform in the United States on Thursday morning, according to outage tracking website Downdetector.com. Some users also complained that their Twitter notifications were not working. This is the third time that Twitter was down since takeover by Elon Musk in late October.

Meanwhile, Twitter CEO Elon Musk in a twit said that Twitter will be faster soon as significant backend server architecture changes have been rolled out.

How India is faring on the journey to achieve semiconductor supremacy