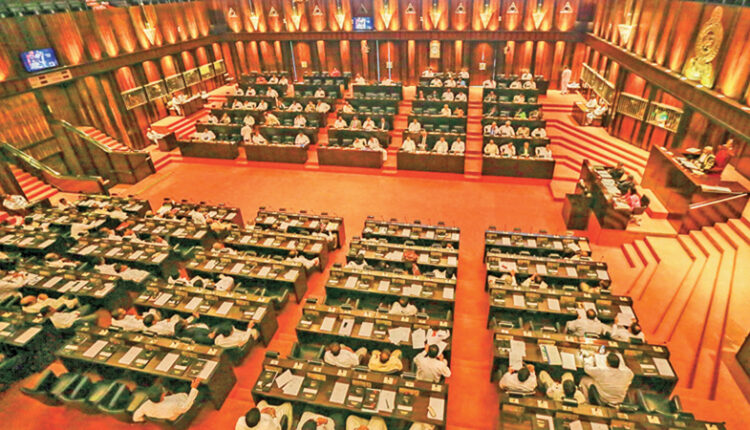 Colombo: Voting underway in crisis-ridden Sri Lanka to elect a new President to replace Gotabaya Rajapaksa, who fled abroad and resigned last week after angry protestors stormed into his palace in light of the present economic crisis in the island nation. According to rules, the candidate to get votes more than the halfway mark will become the President of Sri Lanka. The interim-President Ranil Wikramsinghe is also a candidate for the post of President.