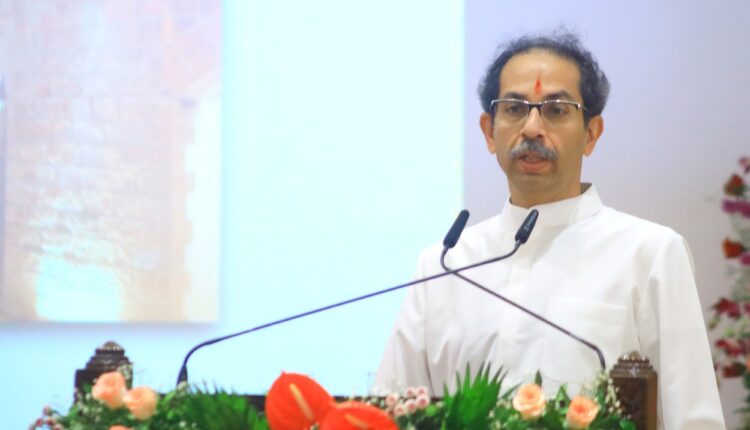 Earlier this evening, Thackeray offered to resign amid the crisis triggered by massive rebellion by Sena’s Eknath Shinde. At least 40 plus MLAs have turned against the CM over Sena alliance with the Congress and NCP.