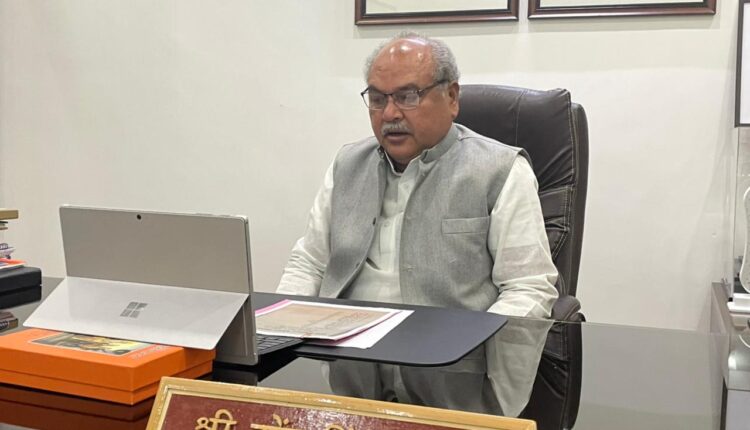 New Delhi : Union Agriculture Minister Narendra Singh Tomar has introduced the Farm Laws Repeal Bill-2021 in the Rajya Sabha. Earlier in the day, Lok Sabha passed the bill amid  ruckus by Opposition MPs.  On November 19, Modi, on a televised address to the nation, had announced that the government will repeal three farm laws, in an effort to end the stalemate with farmers protesting in several states against the reform measures for over a year.

LIC gets RBI nod to increase holding in Kotak Mahindra Bank to 9.99%