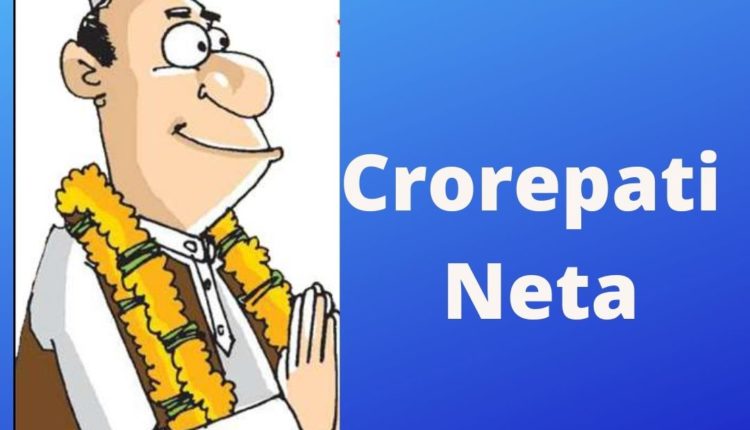 Biznextindia : While West Bengal is all set to go for the 7th phase of voting on 26th April, Association of Democratic Reforms has published another analytical report on the criminal, financial and social backgrounds of the candidates in the fray.

Three TMC candidates- Jakir Hussain, Pradip Mazumdar and Firhad Hakim are the richest among all the candidates fighting in the 7th phase. While Jakir Hussain has declared total assets of Rs.67 crore, Pradip and Firhad hakim have declared assets worth Rs.18 crore and 13 crore.

Overall out of the 284 candidates, 65 or 23 per cent at Crorepatis, the ADR report said.

Meanwhile, half of the candidates in the fray have declared their Educational qualifications between 5th and 12th standard.