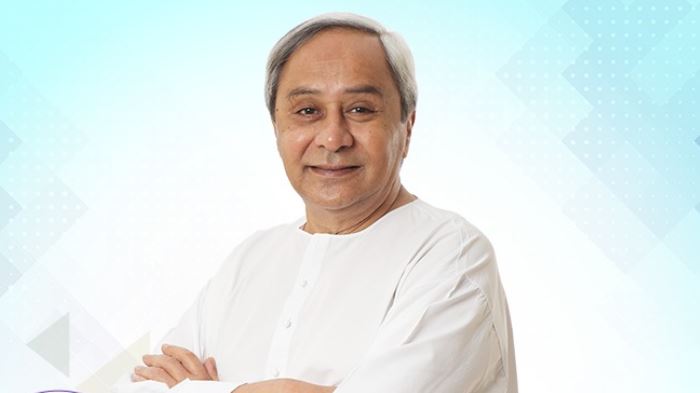 Bhubaneswar: Odisha Chief Minister and  BJD President Naveen Patnaik on Wednesday said the people of Odisha have already rejected the negative politics and falsehood by opposition parties. Mr.Patnaik said this while addressing to BJD MPs, MLAs, district presidents and party observers on preparation for elections to urban local bodies (ULBs) through video-conferencing.

“You all know how the opposition spread false information during the panchayat polls. They have spread fabricated stories to defame my government and indulged in negative politics. However, the people of Odisha have not given them any importance.

The Chief Minister thanked the party workers for their hard work during the panchayat elections and people of the state for reposing confidence in his party. 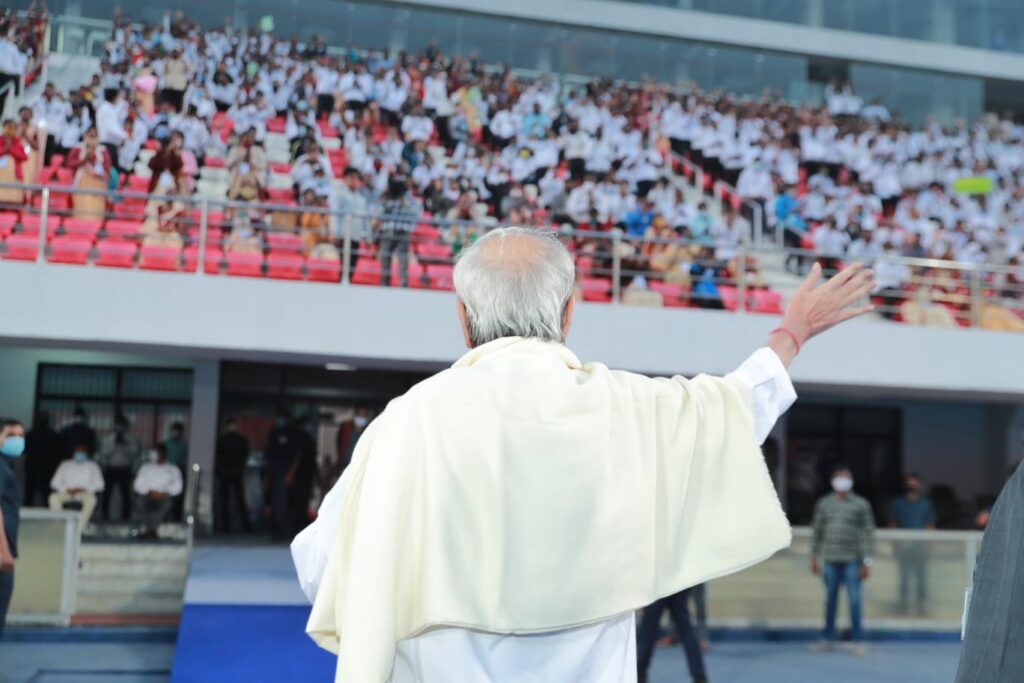 Stating that the BJD believes in positive politics and works for transformative governance for people’s empowerment, the chief minister said: “The BJD has created a new record in the elections through democratic process with its landslide victory in the panchayat polls. The people across the state notwithstanding any region, have expressed their support for the BJD. This has inspired us to work more dedicatedly for the welfare of people”.

“In a democracy, the people’s voice is supreme and we respect it. Their verdict in all the panchayats is clear and unambiguous,” Mr.Patnaik said.

“We have to counter them (opposition) with positive politics and good works for the people,” the BJD President told the party men asking them to win trust and confidence of people.  Asking the party men not to get worried over the opposition’s negative politics, Mr.Patnaik said: “The people of Odisha not accept these falsehood and will again reject them in the urban polls.”

He also suggested the party leaders that transformative governance is the hallmark of BJD, which needs to be highlighted by the candidates in the urban elections. This apart, the different welfare measures taken up by the government for development of urban areas including street lights, drinking water supply, modern waste management, indoor stadium, online government services should be highlighted during the campaign for the urban polls, he said.