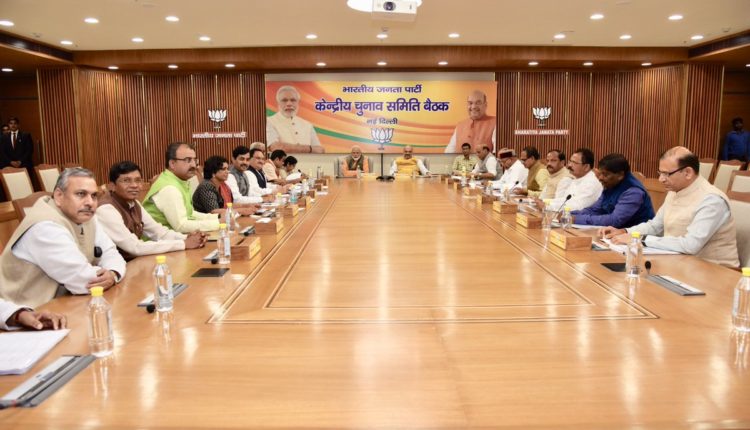 So called followers of Dr Lohia have completely abandoned his principles : Modi