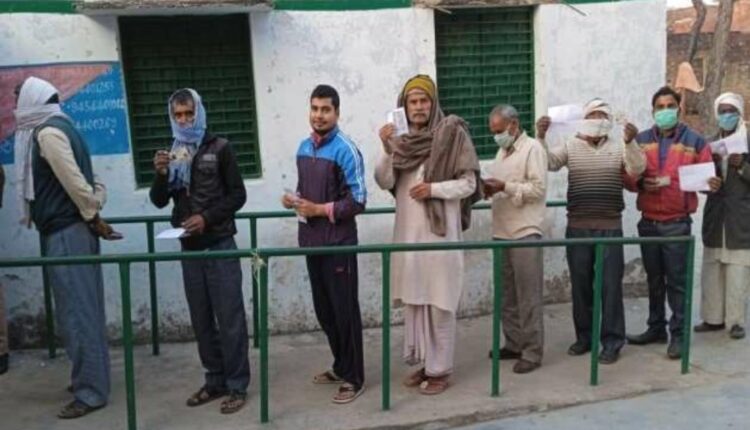 Biznextindia : Polling for the third phase of the Uttar Pradesh Assembly elections is being held for 59 seats spread across 16 districts in the state today. Poling has also begun in Punjab for all the 117 constituencies.

Uttar Pradesh is mainly seen as a two-horse race between Bharatiya Janata Party (BJP) candidate and incumbent CM Yogi Adityanath and Samajwadi Party (SP) chief Akhilesh Yadav. According to reports, 8.15% poling has been recorded till 9 am in Uttar Pradesh.

On the other hand, the border state Punjab is witnessing a 5-cornered fight between the Congress, BJP, AAP, Akali Dal and Captain Amrinder Singh’s Punjab Lok Congress.

What do you know about Cryptocurrencies? The basics and characteristics