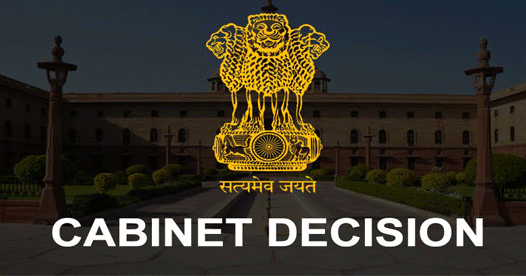 BiznextIndia : The Union Cabinet chaired by Prime Minister Narendra Modi today approved the Promulgation of the Companies (Second Amendment) Ordinance 2019 and for replacement of the said Ordinance in Parliament by a replacement Bill. It is based on the recommendations of the Committee to review offences under the Companies Act, 2013, so as to fill critical gaps in the corporate governance & compliance framework as enshrined in the Companies Act 2013, while simultaneously extending greater Ease of Doing Business to law abiding corporates.   This will incentivize compliance of law while simultaneously meting out exemplary punishment for serious violations.

The Companies (Amendment) Bill, 2018 later renamed as the Companies (Amendment) Bill, 2019) was introduced in the Lok Sabha on 20th December, 2018 and was considered and passed by the Lok Sabha on 4th January, 2019. The Bill was transmitted to the Rajya Sabha but it could not be considered and passed in the Upper House in the Winter Session or in the Budget Session.

The amendments have been brought in to address the need to impose civil liability for technical & procedural defaults of a minor nature & to plug gaps in the corporate governance & enforcement framework covering a wide range of issues such as:

a. Re-categorization of 16 minor offences as purely civil defaults which will de-clog special courts.

The changes are expected to lead to greater compliance by corporates, de-clogging of the special courts, de-clogging of the NCLT and effective enforcement. At present around 60 percent of the 40,000 odd cases pending in courts pertain to sections dealing with procedural lapses that are proposed to be shifted to in-house adjudication mechanism thereby incentivizing compliance by corporates. As a result of the amendments brought in, in future, the compounding cases load on NCLT will also come down significantly. The existing cases will be withdrawn from special courts by bringing out an amnesty scheme as there are inherent benefits in prescribing civil liabilities for procedural lapses instead of undertaking a criminal trial.