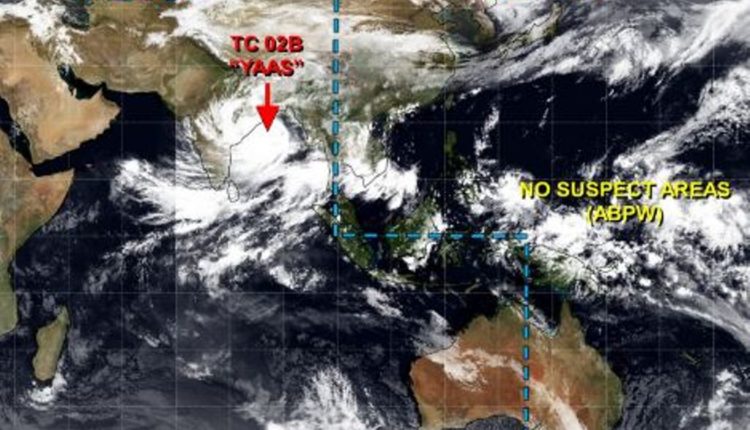 BALESWAR: As very severe cyclonic storm ‘Yaas’ approaching Odisha’s Balasore and Bhadrak, concerns have been raised over the safety of India’s crucial defense research facilities located in these two districts.

While DRDO’s Interim Test Range (ITR) and Proof and Experimental Establishment (PXE) are based at Chandipur in Balasore, another missile testing facility is based at the Kalam Island, 13 kilometer from the Dhamra coast.

According to report by Indian Meteorological Department (IMD) cyclone ‘Yaas’ may make landfall between Bhadrak and Balasore on Wednesday morning.

Following the alert, DRDO has reportedly shifted half of the 150 staff stationed at Kalam Island to safer locations. The rest staffs have been instructed to stay at the upper floor of the building.  In addition, all the equipments used for testing missiles have been relocated to a safer place, according to ITR Additional Director Neeladri Roy.

Similarly, a control room has been set up at ITR at Chandipur. As it is located 2 km above sea level, everyone has been instructed to take immediate steps in view of the situation. Mr. Roy was reportedly alerted to the ITR Fire and Works Teams to remain alert to face any kind for eventualities.