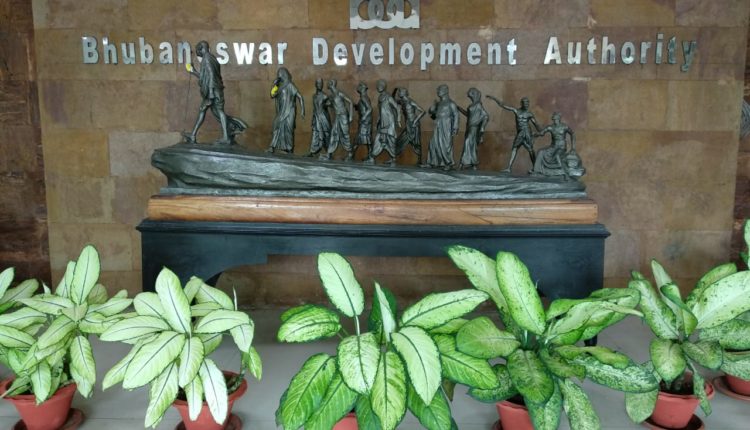 Bhubaneswar: The Bhubaneswar Development Authority (BDA) has cancelled the Occupancy Certificate issued to leading biscuit manufacturer Anmol Industries Ltd, for failing to comply with the Fires Safety norms mandated by the Director-General Fire Services, Home Guards and Civil Defence, Odisha. The cancellation has been done for their industrial unit at Anlapatna, Chandaka, built over a plot allotted by IDCO, on the city outskirts.

It may be noted that as a standard practice, the authority shall grant the Occupancy Certificate to a building after all infrastructure for the utility services for the entire building are physically provided. Also after obtaining the Occupancy Certificate other line departments or agencies dealing with power, water supply, drainage and sewerage shall give regular connections to the building unless such occupancy certificate is produced. If a building fails to obtain Occupancy Certificate, then obtaining other services is next to impossible for the residents of the building. It can be mentioned here that after the preliminary inspection report of the Fire Services Department the authorities of the industrial unit were asked to comply the necessary things for fire safety, but the latter continued to ignore the reminders of the department, for which the former requested the development authority to take the drastic step.

Nalco to enhance procurement from MSMEs