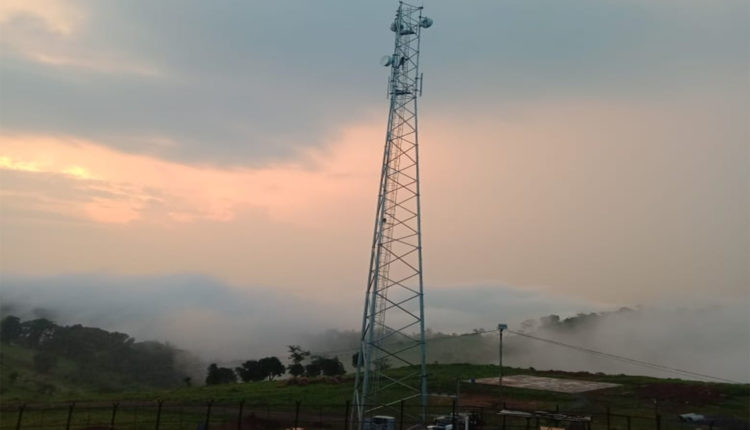 Bhubaneswar: Telecom operator of the country Bharti Airtel has set up new BTS in Hantaguda, Tikilipada, Jantasahi and Barlabeda of Malakangiri districts swabhiman anchal which was lag behind in development for many years due to severe naxalite problem. With this development of mobile tower, Airtel become 1st telecom player to start services in this Mao-dominated region. This area has been deprived from normalcy for many decades. With help of Odisha Police and other government agency network team of Airtel have worked relentlessly to put all these BTS.

With help of DGP Abhaya and Malkangiri collector Manish Agrwal Bharti Airtel successfully rolled out mobile services in Swabhiman Anchal. Whereas Shefeen Ahamed K, D.I.G of Police, South Western Range played a pivotal role in making this possible. People of these areas can now avail high speed data connectivity with unlimited talking. It was one of the deprived areas of Odisha due to Naxalities. With the installation of these telecom towers, the development process in the region is expected to take momentum now.

“As the largest operator in Orissa telecom circle our priority is to provide network to the non-connected areas where it requires most. Our network teams and partners through the support of government have worked relentlessly to achieve quickly despite the massive challenges on the ground. We would like to thank the government agencies for their support to make this massive exercise a success’’ Manish Khanduja, Chief Operating Officer – Odisha, Bharti Airtel Limited said.