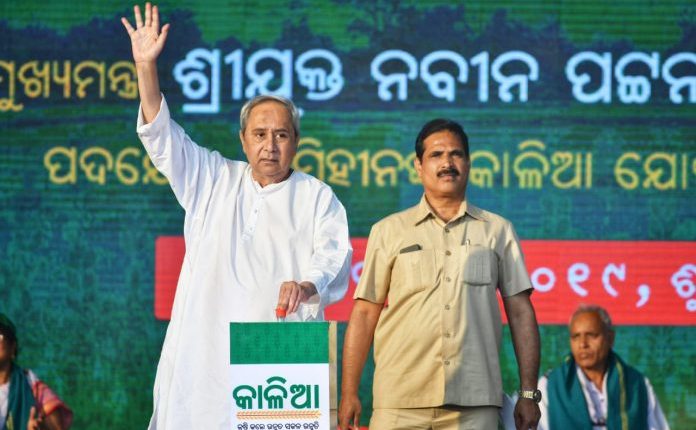 Bhubaneswar: Despite anti-incumbency factors and electrifying campaign by the BJP, the Biju Janata Dal (BJD) has managed to retain its power in Odisha. As per the latest trends, BJD is leading in 110 seats in the state, way ahead than BJP which is leading in 25 seats. Congress has been relegated to poor third position with 9 seats.

With this thumping mandate Naveen Patnaik is on his way to become the Chief Minister of the state for fifth-time in row.

This came in the predicted lines as BJD Insiders have calculated that they will get 104-112 seats in Assembly.  Naveen Patnaik, who is seeking a fifth term as the chief minister of Odisha is in a direct battle with a resurgent Bharatiya Janata party (BJP) which, in the recent years, has pushed the main Opposition Congress to the third spot in the state.

Results in Odisha was one the most closely watched one as BJD and BJP was having close fight. Odisha is one of the four states where Assembly elections were held simultaneously with the Lok Sabha elections 2019. Other states having simultaneous elections are Arunachal Pradesh, Andhra Pradesh, and Sikkim.