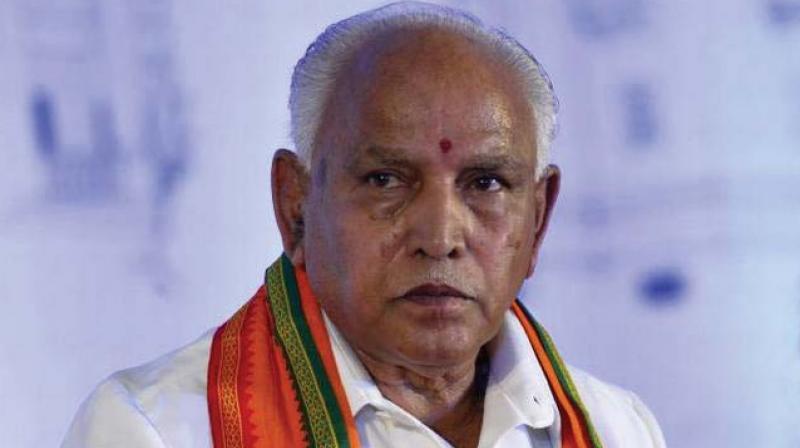 Bangalore:  After a high-voltage Midnight Drama BS Yeddyurappa has finally taken oath as the 23rd Chief Minister of Karnataka. Yesterday Governor Vajubhai Vala had invited him to form the government and prove majority within 15 days.

Earlier, in the night the Supreme Court rejected Congress’ plea to interfere in the Governors decision and postpone the Oath taking Ceremony.  A grass root RSS worker, 75-year-old Bookanakere Siddalingappa Yeddyurappa, joined the Hindu right Organisation when he was 15 years old. From a clerk in a government department and later in a Rice Mill to the Chief Minister of Karnataka , BSY’s whole career has witnessed several ups and downs.