Xi calls on Millitary as Coronavirus death toll jumps to 170 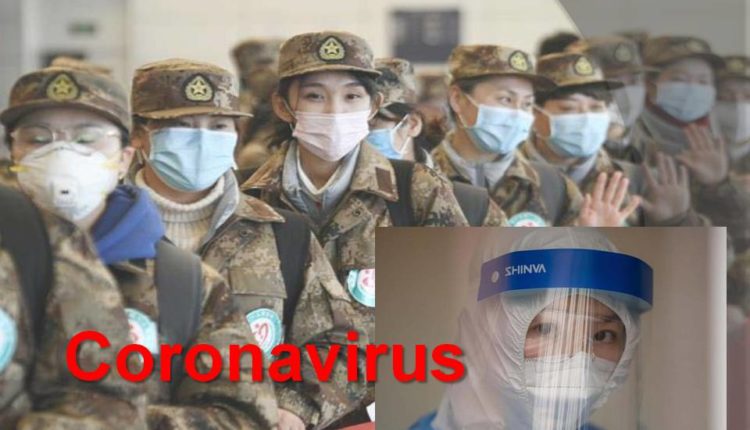 Biznextindia : The Death toll due to the outbreak of Novel Coronavirus is rising very fast in the Chinese mainland even as the President Xi Jinping has called on the military to contribute in the fight against the virus.

The Coronavirus has already claimed 170 lives in mainland China with another 7711 confirmed cases as on Thursday, the Global Times has said.  The Hubei province has reported 1032 new confirmed cases taking the total confirmed infection cases to 4586. Wuhan is the capital of Hubei where the Coronavirus is suspected to be infected to the human body from wild animals.

While the Coronavirus has reached all the provinces of China, Tibet is the only province that is yet to report any confirmed case of infection.

On the other hand a Chinese expert has claimed that his country will be able to control the virus by February 8.

@EoIBeijing is working hard to ensure smooth evacuation of our citizens from Hubei Province. We are already in touch with many sections of Indian Community in Hubei, including our students. (1/2)@MEAIndia @DrSJaishankar @SecretaryCPVOIA

Meanwhile, the Indian embassy in China has initiated its efforts to evacuate Indian citizen’s living China, especially in Wuhan.

The Indian embassy on Wednesday said that it is working hard to ensure smooth evacuation of Indian citizens from Hubei Province. It is already in touch with many sections of Indian Community in Hubei, including students.