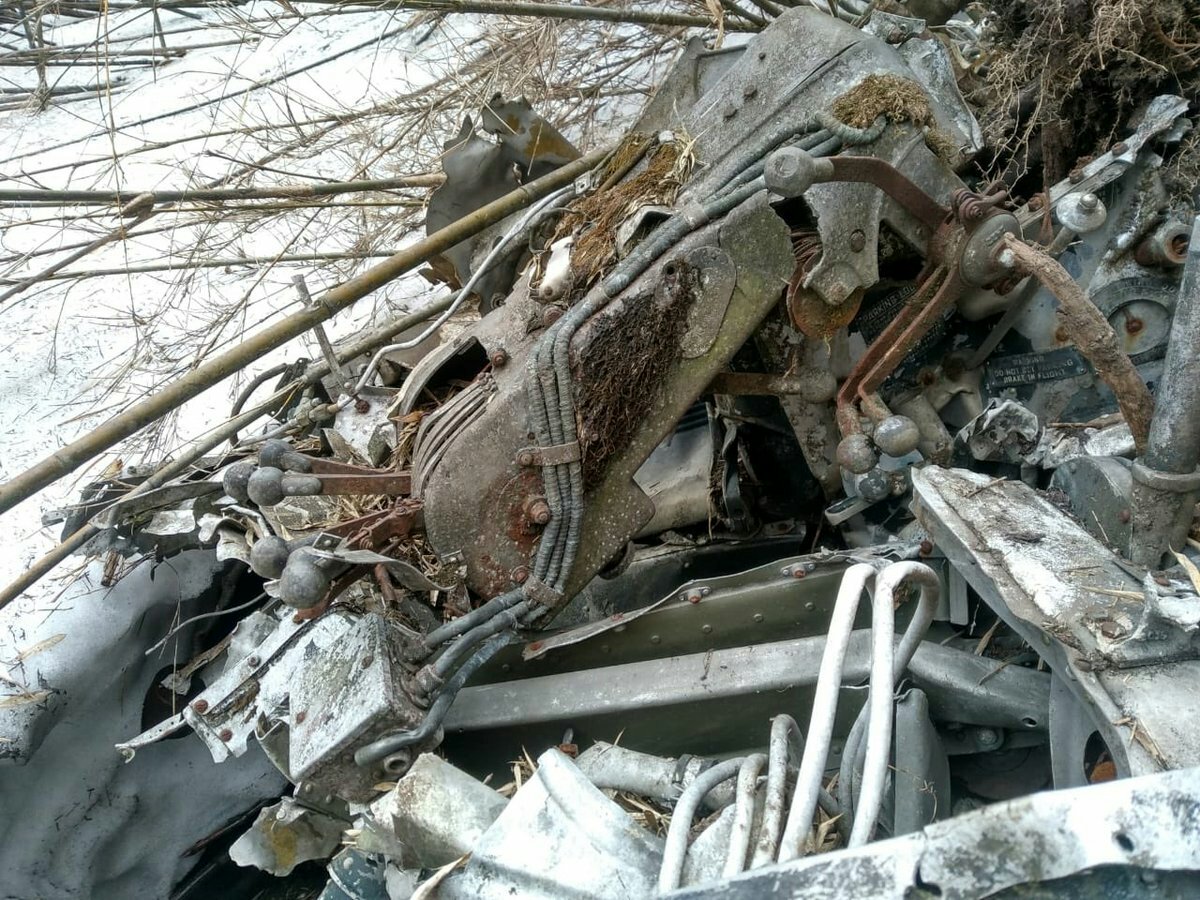 New Delhi: A 12 member Indian Army patrol along with a police representative recovered wreckage of a World War II vintage US Air Force aircraft in Roing district of Arunachal Pradesh on 30 Mar 2019. The patrol located the aircraft debris covered by thick undergrowth and buried under five feet of snow. Based on the information received from local trekkers of Lower Dibang district through the police, a special patrol of Army was sent to locate the wreckage in a remote location, 30 kms from Roing. The patrol moved cross country for 30 kilometers in thick jungles and snow covered areas for eight days to trace out the wreckage. The region had seldom been ventured by anyone in the past and is even obscured from air due to thick foliage. The discovery of the vintage aircraft and other warlike stores will definitely lead to revelation of some historical inputs.