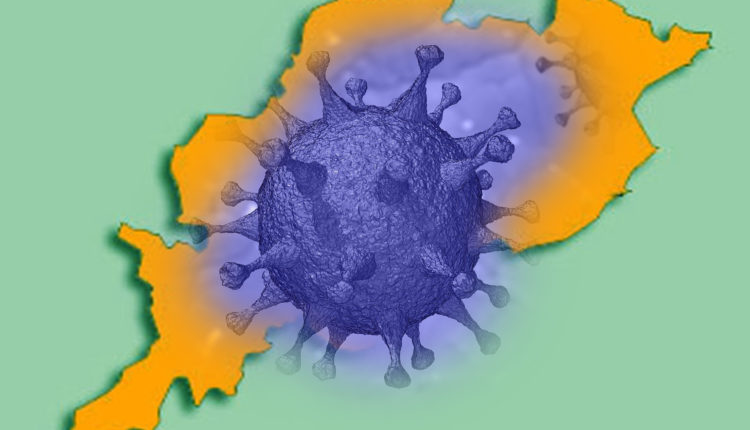 Bhubaneswar: Odisha, which has reported 58 cases in the morning, has reported 10 more positive cases taking the total cases to 362.

According to the update released by the Health Department, out the 10 new cases, 6 are from Bhadrak and 4 are from Jajpur district. The 6 cases from Bhadrak are reportedly Surat returnees. 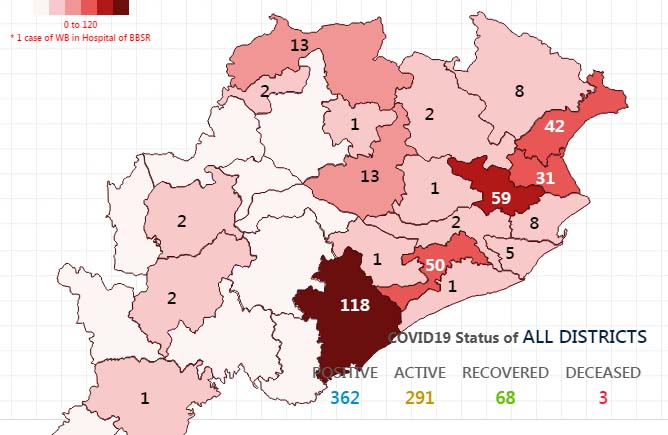 With these new cases, Jajpur has now 58 cases and Bhadrak has 31 cases.

In the morning, Odisha reported one death and 58 new cases.  Out of the 58 persons, 29 are from Ganjam, 15 from Balasore, 13 from Angul and one from Mayurbhanj district.

With 62939 cases, India is now the 14th worst affected country in the World

Railways to resume passenger train services from Tuesday, Booking only through online mode