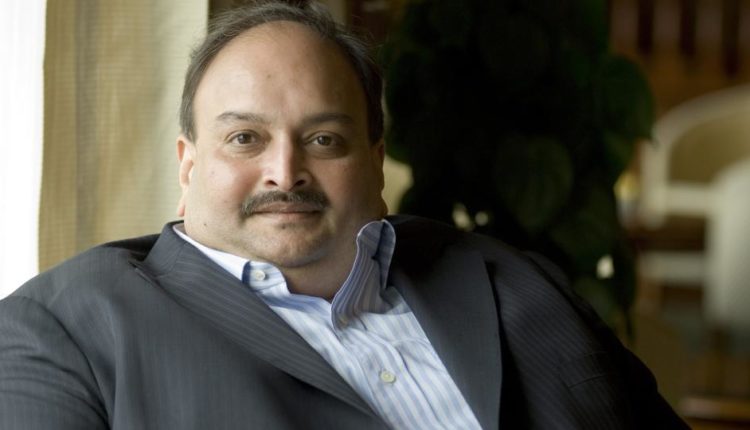 Why the Antigua Govenrment may not co-operate India?

The ‘Antigua Chronicle’ a leading media in the Caribbean nation had published a long article on Mehul Choksi and his Citizenship in Antigua. The report indicated that the regional governments in the Caribbean have almost made a new revenue generating stream, by harboring billionaire fraudsters. So it is a conscious decision by the Antiguan government to provide citizenship to Choksi under the so called Citizenship by Investment Programme (CIP).

“There may be no doubt that, small developing nations, ‘…Strapped for Cash,’ had often been forced to devise creative ways for revenue generation. Considered a new ‘…revenue stream,’ four regional States have established an economic initiative called, ‘…Citizenship by Investment Programme (CIP).’ The experts have posited that mounting economic difficulties and balance of payment deficits, have forced ‘…Antigua and Barbuda; …Dominica; …Grenada; and St. Lucia’ into such programme. It involves bestowing ‘…national status and issuance of passports to ‘…due diligence-checked foreign nationals.’ Such has been ‘…an economic policy-decision of the political directorate’ of the respective countries” the report said.

Not possible to conduct simultaneous elections in 11 states with Lok Sabha :CEC