What the Assembly Poll results mean for the National Politics? 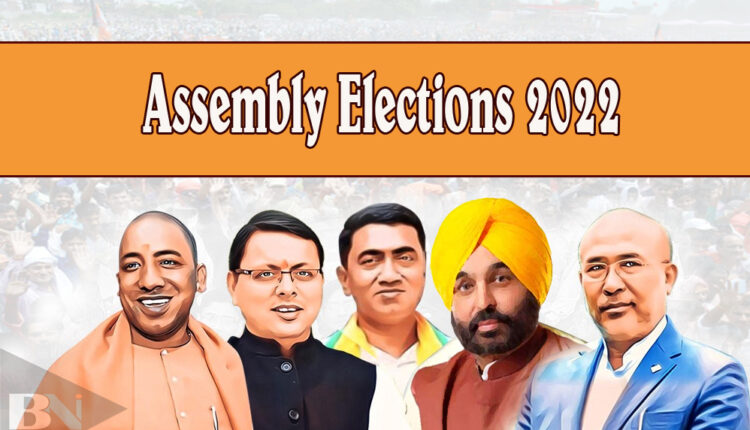 Biznextindia : The results of the recently concluded Assembly elections are likely to set the trend of the national politics in several ways in the coming years.

Firstly, the election has once again proved the power of the ‘Brand Modi’.  From here, the ‘Brand Modi’ will strengthen further will would help BJP to face the 2024 Lok Sabha elections.

Secondly, BJP’s historic win in Uttar Pradesh has made Yogi Adityanath the second most powerful brand inside the BJP, just behind Narendra Modi.

Thirdly, the landslide victory of AAP in Punjab has made the Aravind Kejriwal-led party a national alternative to the BJP, which is a bad news for the Congress. After this victory, AAP will now focus on Gujarat Assembly election scheduled to be held at the end of the year.

Fourthly, these Assembly elections have further marginalised the grand old Congress party. These defeats will also intensify the crisis in the Congress party  as senior party leaders will again the leadership of Gandhi family. 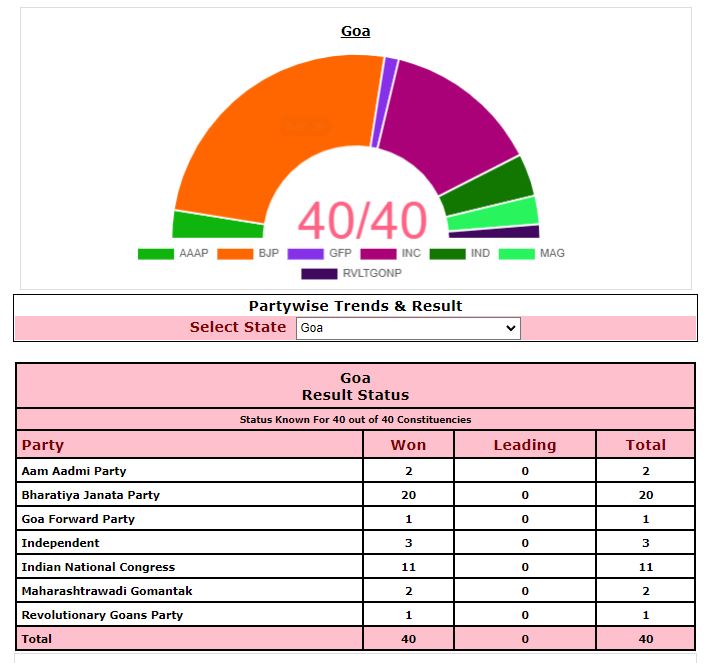 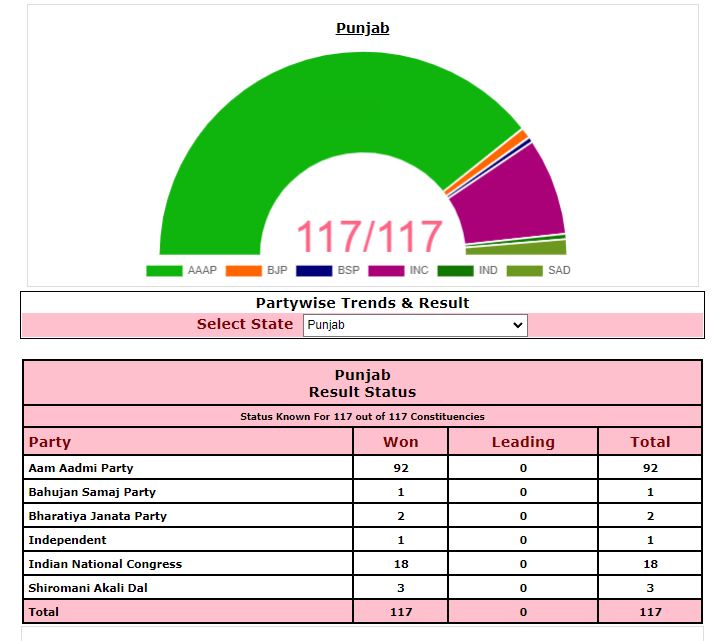 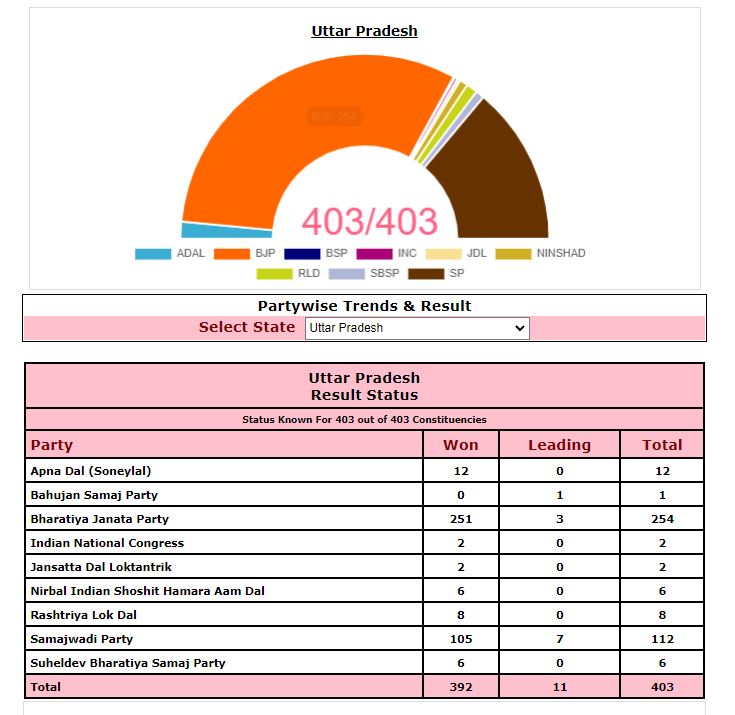 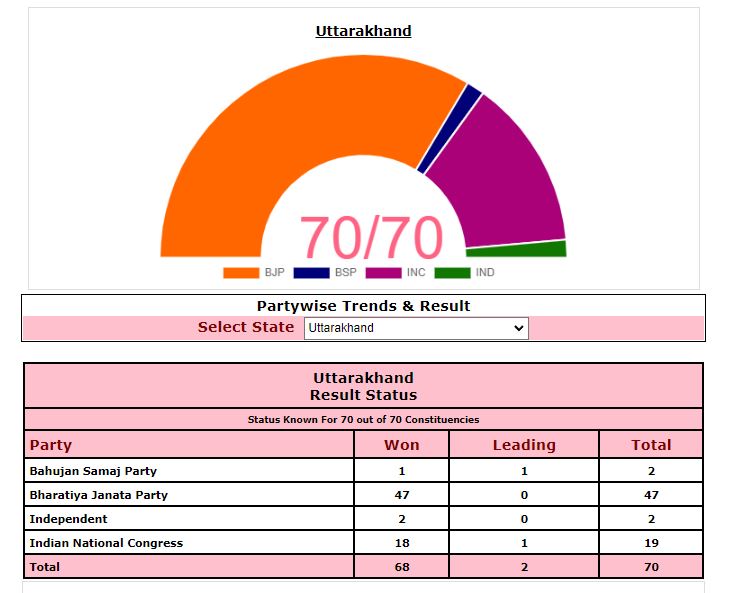