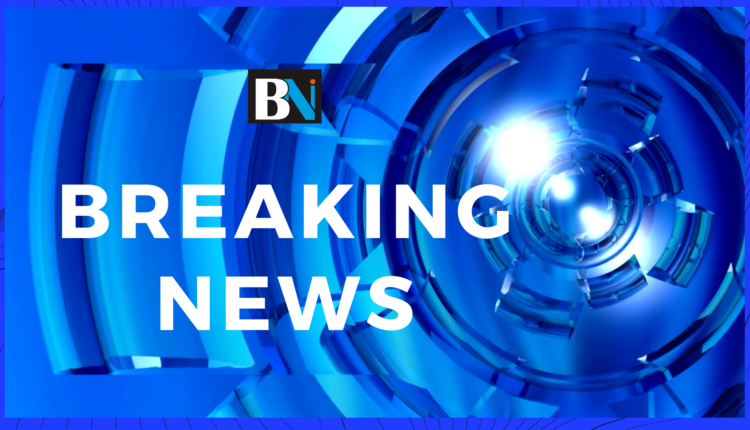 New Delhi: In a major escalation between India and China, a violent incidence face-off broke out between the Indian army and the PLA soldiers leading to death of three Army personnel including one Army officer and two soldiers on Monday night in Galwan Valley, Ladakh.

According to reports causalities have been reported from both sides, however, China is yet to reveal its casualties. However, Indian government sources said, at least 3-4 Chinese soldiers could have also died in the incident.

Also, according to unconfirmed sources, a verbal altercation leads to a violent faceoff between the two sides leading to stone-pelting. However, it is still unclear whether firing has occurred during the incident which led to deaths.

Prime Minister Narendra Modi is being updated on the situation and the Indian government is likely to release a statement on the issue soon.

India’s Gold Loan Market to Grow at an Impressive Rate in the next 5 years : TechSci Research