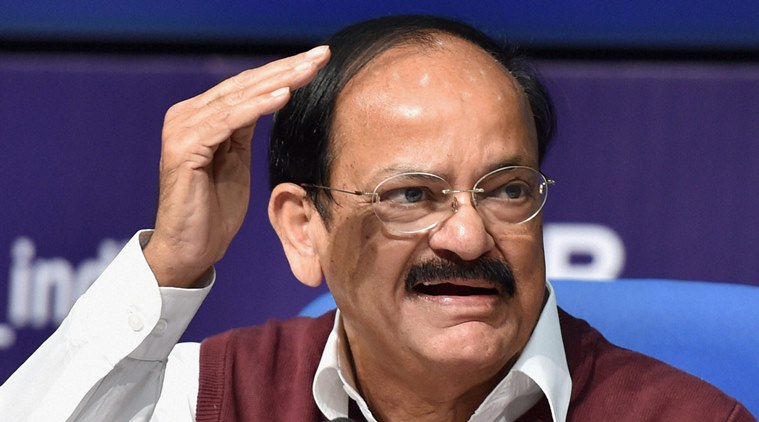 NewDelhi :  The Vice-President M. Venkiah Naidu has rejected the Congress led opposition’s motion to impeach the Chief Justice of India (CJI) Deepak Mishra terming it politically motivated and lack of ground.  Before that Naidu over the weekend had consulted constitutional experts on the notice. The Congress has has said that it’ll exercise its right to move to the Supreme Court.

On Friday, Congress and six other opposition parties had moved a notice for the impeachment of the Chief Justice of India accusing him of five counts of misbehaviour and misusing authority.