Versatile Bollywood actor Irrfan Khan passes Away at 54, Few interesting Facts about him 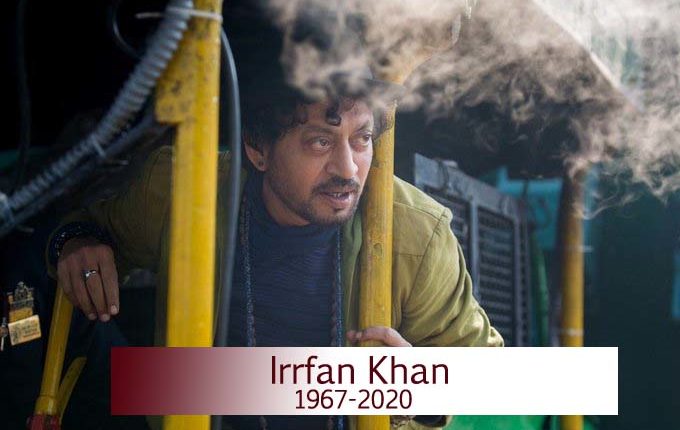 Irrfan Khan, one of the most versatile actors in Hindi Cinema, passed away in Mumbai today at the age of 54. He was admitted to Mumbai’s Kokilaben Dhirubhai Ambani hospital due to a colon infection. The actor was ailing ever since he was diagnosed with a neuroendocrine tumour in 2018, and had been under medical attention for the same. His last movie ‘English Medium’ was released recently on an OTT platform.

Some interesting facts about Irfan Khan 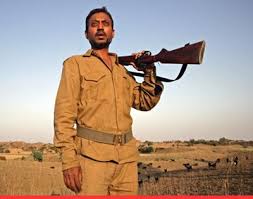