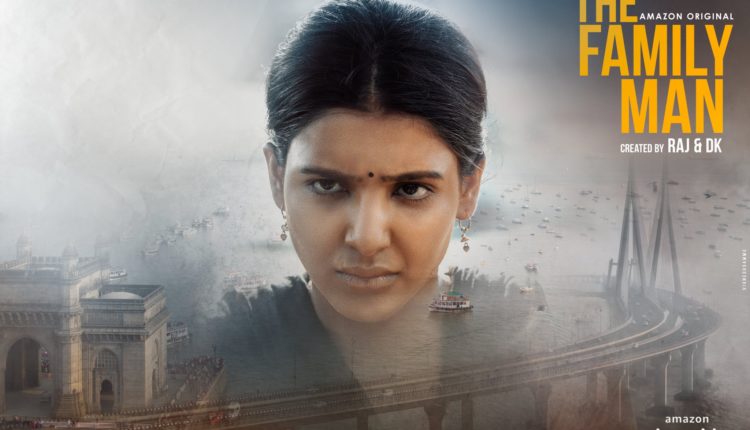 Biznextindia : The wait is finally over. The season-2 of much awaited web series ‘The Family Man’ is now streaming on Amazon Prime Video, few hours earlier.

The Family Man is the story of a middle-class man, Srikant Tiwari, who works for a special cell of the National Investigation Agency (NIA). The series explores Srikant’s tight-rope walk as he struggles to strike a balance between his secretive, low paying, high-pressure, high-stakes job and being a husband and a father. This is a story of a middle-class guy who is a world-class spy. 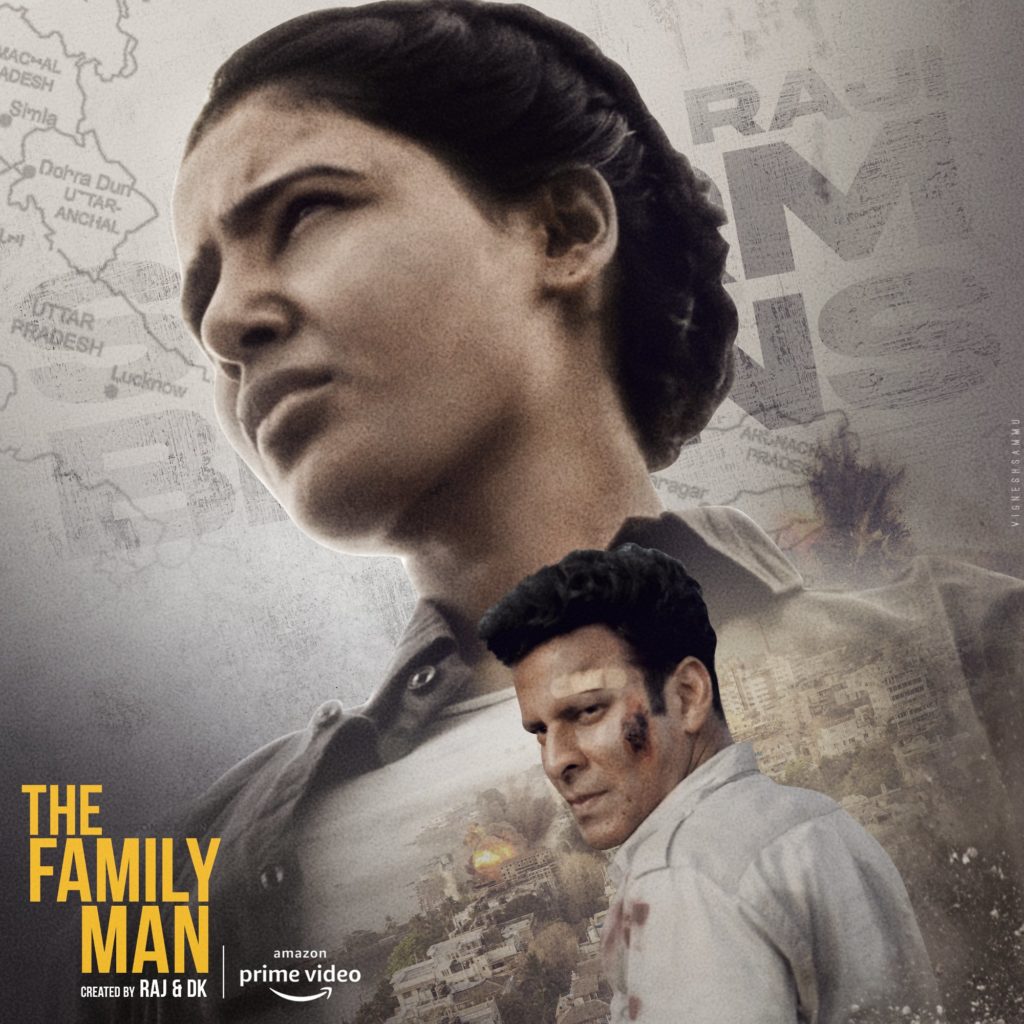 Srikant Tiwari has quit TASC and works in the private sector to spend more time with the Family. A powerful new enemy forces him to return. Srikant has to now uncover and thwart a dangerous coalition between an old foe and a dormant group of foreign insurgents. But the denger is much closer to home. This time around nobody is safe.

The series has total 9 Episodes which are named as ‘Exile’, ‘Weapon’, ‘Angel of Death’, ‘Eagle’, ‘Homecoming’, ‘Martyrs’, ‘Collateral Damage’, ‘Vendetta’ and ‘the Final Act’.

The season-2 marks the digital debut of South Indian actor Samantha Akkineni. From the trailer, it seems that she is playing the role of a rebel who has become a threat to national security and Srikant Tiwary is assigned to stop her. However, through her appearance she has generated some controversy in Tamilnadu.

IMD confirms onset of South-West Monsoon over Kerala, What it Means for the Economy ?