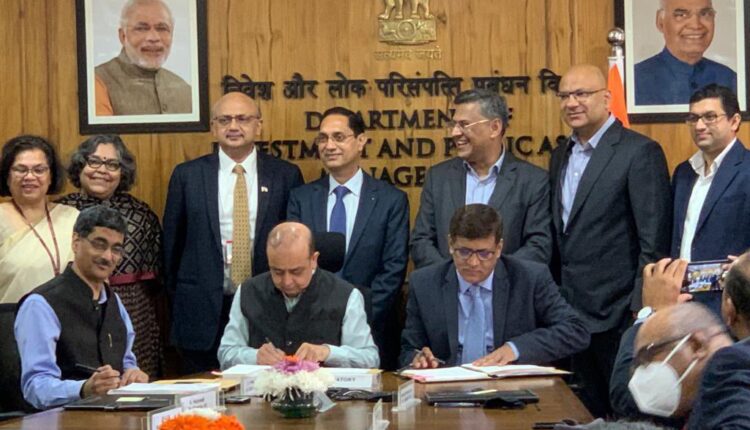 New Delhi: Seventeen days after the announcement that Tata Sons has won the bid for Air India, a share purchase agreement between the government and the company has been signed today.

On October 8 the government had announced Tata Sons, which had quoted Rs.18000 crore, as the highest bidder for the debt ridden public sector Airlines.

The department is eying to conclude the handover process of Air India by December 10.

The Tata Aviation Services was formed in the year 1932 and in 1948, a year after independence; it was incorporated as Air India. In 1953 the airlines was nationalized by the Nehru government.

Tata Power now has over 1000 EV charging stations in India