Salman’s ‘Radhe : Your most wanted Bhai’ Trailer Out 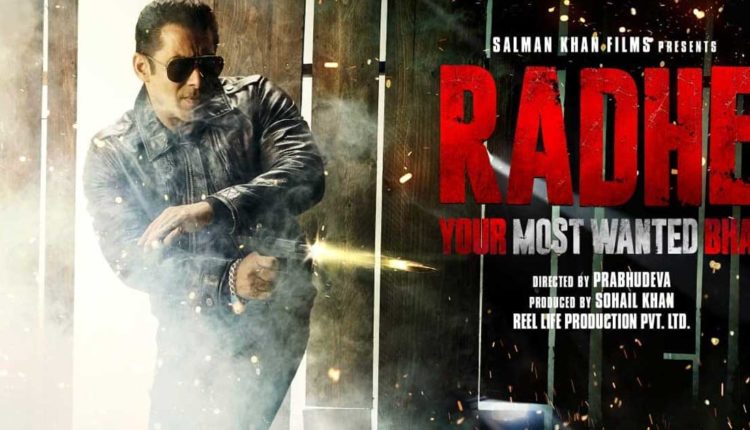 Mumbai : The trailer of much awaited Salman Khan starrer ‘Radhe’ launched today. Salman khan also released the poster of the movie one hour ahead of  the trailer launch.

Despite the pandemic and strict restrictions by several states, the makers of the move have confirmed its release on 13th May.  It will release on Theatres and other platforms like ZeePlex. The film will also be shown on DTH operators like Dish, D2H, Tata Sky and Airtel Digital TV. This will give the audience multiple options to watch the film as per their comfort and convenience.