Rupee falls below 80/dollar for the first time 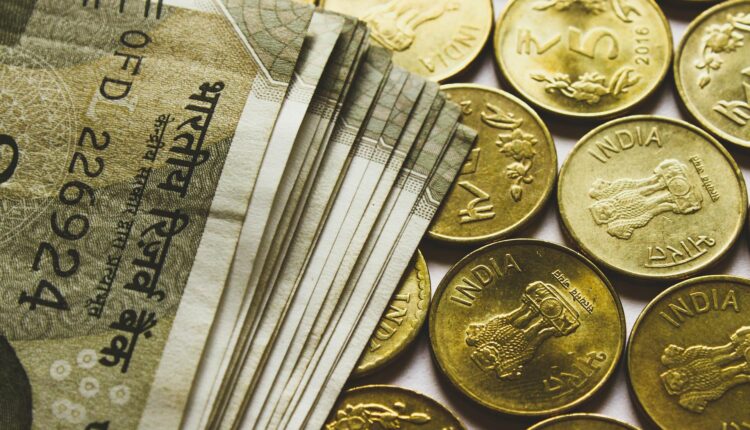 Biznextindia : The Indian rupee on Tuesday hit the psychologically significant level of 80 for the first time against the US dollar after crude oil surged on concerns about tighter supplies globally. With this fall, the rupee has plunged 7% in the year so far.

The Rupee has been depreciated by around 25 since December 2014. But the recent continuous fall is being attributed to global actors like Russia-Ukraine conflict and Crude Oil price surge.

On Sunday, Biden’s advisor on international energy affairs, Amos Hochstein, said the USA believed OPEC’s producers in the Middle East–namely Saudi Arabia and the UAE–would take some steps to boost supply to the crude oil market. However, the overriding sentiment seems to be that the Saudis have no intention of intervening in oil prices at this time.

On Monday Iraq’s oil minister said that Crude oil is likely to trade above USD 100 mark in the remaining months of the year.