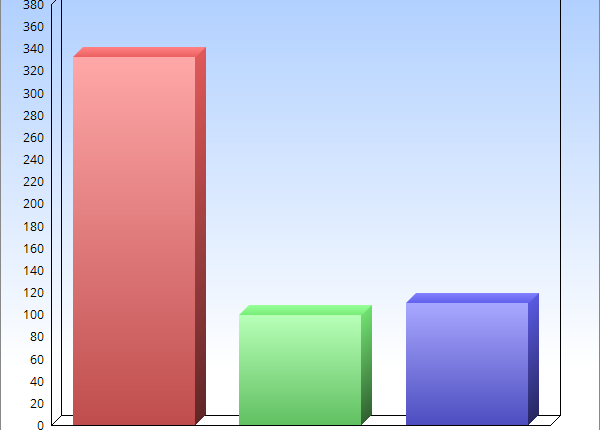 New Delhi: Counting of votes for the 542 Lok Sabha seats and for four state Assemblies i.e. Odisha, Andhra Pradesh, Sikkim and Arunachal Pradesh began this morning  amid high security throughout the country. Initial trends suggest that the BJP-led NDA is leading in about 335 seats. The Congress-led UPA was leading in about 97 seats and others at 110 seats.

The trend after the first two hours of counting confirms the EXIT Poll results that have indicated a clear majority for the NDA. The NDA is leading in several leading states except in Punjab and few Southern states. Significantly, NDA has made inroads into East Indian states like West Bengal and Odisha.

Counting of votes began at 8am, with the counting of postal ballots being taken up first. The trends could change once all EVM machines are unlocked.

In Odisha, the BJD was leading in 48 out of the 146 Assembly seats and the BJP in 14 seats and Congress in 2 seats. However, BJP is leading in 7 seats and BJD in 6 Parliamentary seats.

Polling was held simultaneously for both Assembly and Lok Sabha polls in Odisha in four phases.