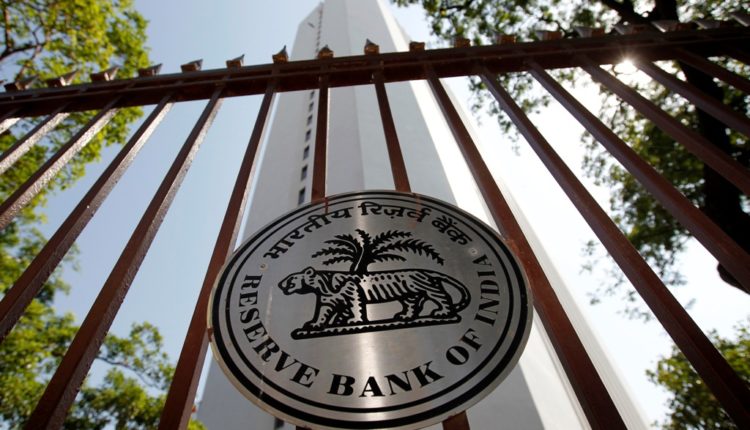 Mumbai : The Reserve Bank of India (RBI)  will shortly issue special violet coloured Rs. 100 denomination banknotes in the Mahatma Gandhi (New) Series, bearing signature of Dr. Urjit R. Patel, Governor, Reserve Bank of India. The new denomination has Motif of “RANI KI VAV” on the reverse, depicting the country’s cultural heritage. The base colour of the note is Lavender. The note has other designs, geometric patterns aligning with the overall colour scheme, both at the obverse and reverse. Dimension of the banknote will be 66 mm × 142 mm. Meanwhile, RBI has made it clear that, all the banknotes in the denomination of Rs. 100/- issued by the Reserve Bank in the earlier series will continue to be legal tender. RBI has also said printing and supply of these notes for distribution to public through the banking channel will gradually increase after the release. 1. See through register with denominational numeral 100

4. Portrait of Mahatma Gandhi at the centre

6. Windowed security thread with inscriptions ‘भारत’ and RBI with colour shift; Colour of the thread changes from green to blue when the note is tilted

8. Ashoka Pillar emblem on the right

10. Number panel with numerals in ascending font on the top left side and bottom right side

12. Year of printing of the note on the left