RBI issues Instructions to bank on Safety of Lockers 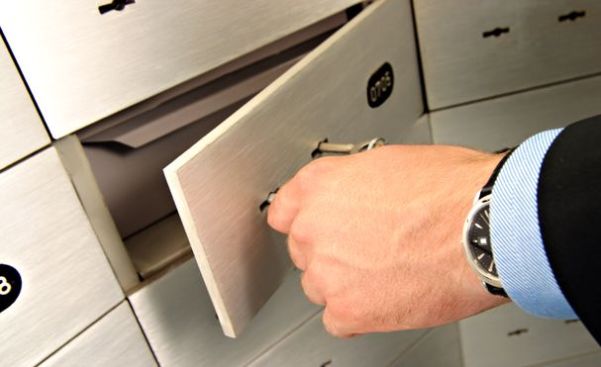 NewDelhi : As theft cases from bank lockers are rising, the Reserve Bank of India (RBI) has issued instructions to banks regarding the safety of bank lockers for exercising due care and necessary precaution for the protection of the lockers provided to the customer, reviewing the systems in force for their operation on an ongoing basis and taking necessary steps, having well-documented security procedures, properly training staff concerned in the procedure, and internal auditors ensuring that procedures are strictly adhered to. Further, as per an RBI communication to banks (in the context of an incident of bank burglary in which safe deposit lockers were broken open and jewellery reportedly taken away), the liability of the bank depends on the facts and circumstances of the incident and that despite the conditions of the lease agreement that lessees should insure the contents of the lockers, bank can be held liable if negligence is proved (having regard to the conditions of the strong room, the lockers, the safeguards, require in the light of the location etc.).

This was stated by Shiv Pratap Shukla, Minister of State for Finance in a Written reply to a question in Lok Sabha yesterday.

As per inputs from Public Sector Banks (PSBs), during the last three financial years and for the period up to 31st March 2018, in the current financial year, 43 cases of theft took place in the lockers of PSBs and the approximate amount of loss reportedly suffered by customers is Rs. 16.8 crore. PSBs have informed that FIRs were lodged in all the cases, some arrests have been made by the police, and valuables worth Rs. 6.5 crore have been recovered so far in respect of these cases.

Howver, PSBs have informed that they exercise reasonable care and precaution for the protection of the strong room and the lockers provided, and that security measures including security of locker rooms are reviewed periodically. To strengthen security of lockers, banks also monitor access to locker rooms by CCTV cameras and install burglar alarms. Liability to compensate is governed by provisions of extant applicable laws, such as the Indian Contract Act, 1872, and as such, no specific legislation in this regard is proposed.