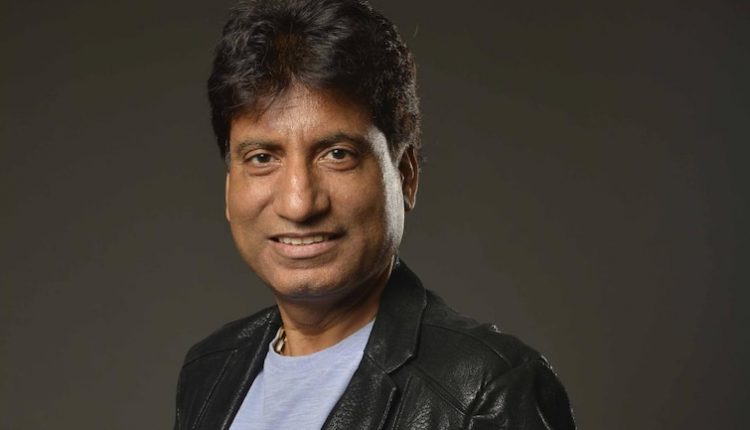 New Delhi : Popular comedian and actor Raju Srivastava, who suffered a heart attack on August 10, has passed away. His family confirmed the news of his demise. The 58-year-old comedian had been undergoing treatment at Delhi’s All India Institute of Medical Sciences (AIIMS) for over a month.

After a cardiac arrest while in the gym, Raju sustained significant brain damage and has been unconscious and under observation at AIIMS, Delhi, since August 10. Shikha Srivastava, the comedian’s wife, had spoken with Prime Minister Narendra Modi and UP Chief Minister Yogi Adityanath, who both assured her of their complete support during treatment. Raju was using the treadmill for exercise when he suddenly passed out from chest pain. His trainer brought him to AIIMS Delhi, where he received thrice CPR to revive his heart.