Poll dates announced for 4 states, Puducherry, Results on May 2 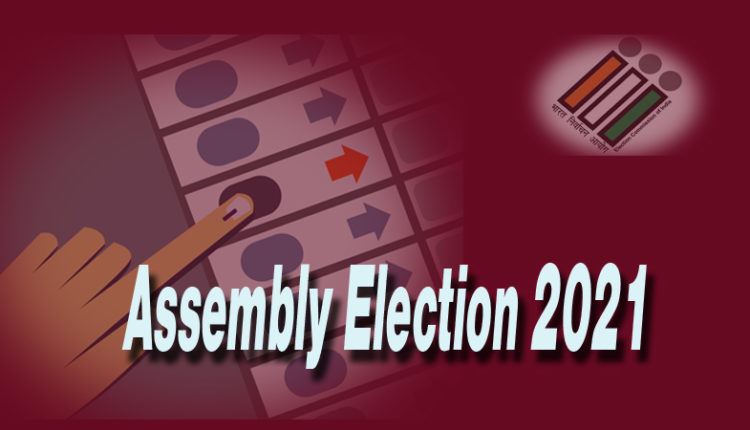 Elections will be held in eight phases in West Bengal, three in Assam and one in Tamil Nadu, Kerala and Puducherry.

The counting of votes will take place on May 2.

World Rich list : Mukesh Ambani back among top 10 after adding USD 8.5 billion in a month