‘ Parmanu : the story of Pokhran’ collects 20Cr in the first weekend 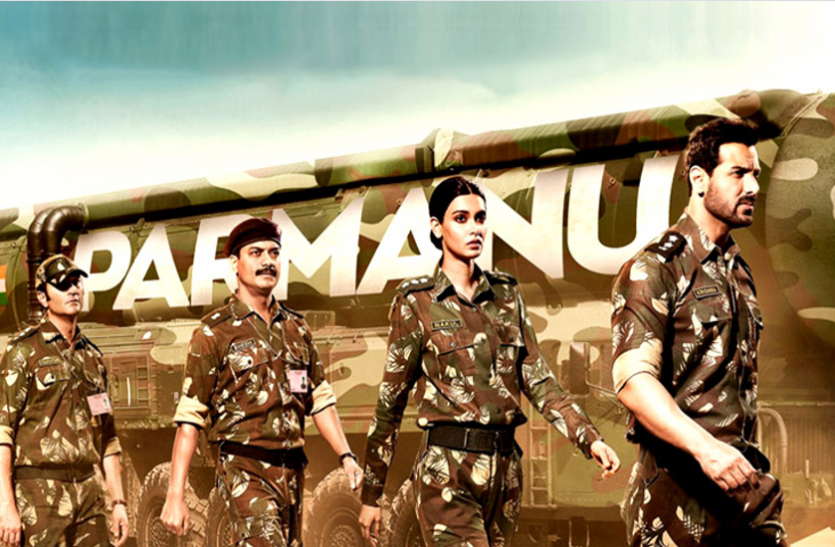 Mumbai: Despite the IPL final, Parmanu : the story of Pokhran, has a decent first weekend collecting over 20 Crores. The movies based on the 1998 India’s nuclear test at the Pokhran desert has reported an steady rise in colletion since it release last Firday.

According to Boxofficeindia.com the movie collected approximately Rs.4.75 Crore on Friday, Rs. 7.25 Crore on Saturday and Rs.8.25 Crore in the Sunday. So the three day weekend collection has crossed Rs. 20 crore despite two biggest matches of the IPL 2008, the final and the 2nd Qualifier on Friday.

According to box office experts, good word of mouth has worked in favor of the movie. With the IPL is over, the John Abraham movie is expected to do better in the weekdays also.

The movie, has also recorded the 7th highest weekend of the current year beating big budget movies like October, 102 not out and Hitchki.