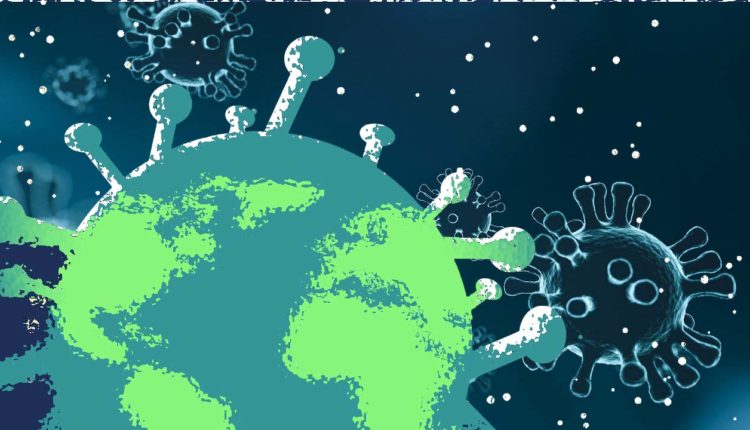 Bhubaneswar: Five days after crossing the 3 lakh mark, India’s COVID-19 tally has crossed 3.5 lakh as on Wednesday morning. However, the big concern is, the country has recorded highest ever fatalities in a single day with over 2000 deaths taking the toll beyond the 11000-mark and the death toll to 3.36 per cent.
With the severity of pandemic rising, Prime Minister Narendra Modi is scheduled to discuss with the most affected states today.
As per the latest data released by the Ministry of Health & Family Welfare, India’s total cases rose to 354065 by Wednesday morning. The total number includes 155227 active cases and 11903 deaths while 186935 people have been recovered from the viral infection. Meanwhile, with 6922 recoveries India’s recovery rate has improved to 52.79 per cent.

Meanwhile, as many as 163187 samples were tested in the last 24 hours out of which nearly 10 thousand samples were found to be positive. With this, the country has tested total 6084256 samples till 17th of June with a positivity rate of 5.8 per cent, the Indian Council of Medical Research (ICMR) said.