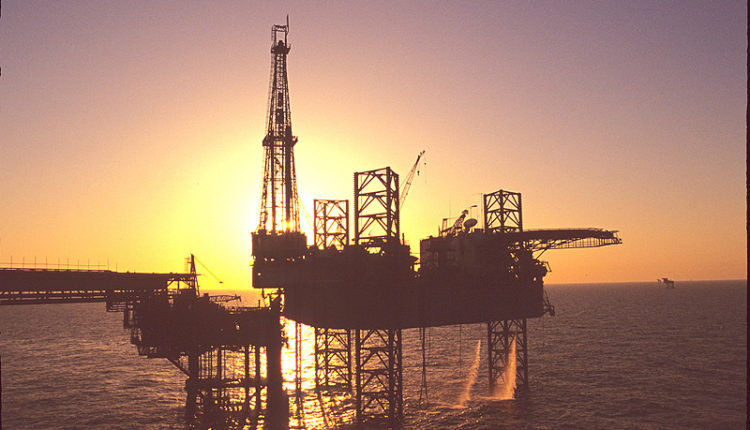 Mumbai : ONGC ‘Sagar Samrat’ starts Oil and Gas production in Arabian Sea New Delhi, 02 January 2023 The iconic offshore drilling Rig of ONGC ‘Sagar Samrat’ has been commissioned as a Mobile Offshore Production Unit (MOPU) on 23 December 2022. Sagar Samrat MOPU will handle up to 20,000 barrels per day of crude oil, with a maximum export gas capacity of 2.36 million cubic meters per day and is expected to add 6000 bbls/day of oil to ONGC’s production in the coming days. The first oil from WO-16 cluster flowed into the processing system of MOPU and dispatch to onshore terminal commenced. WO-16 is a cluster of four marginal fields in the Arabian Sea at a water depth of 75-80 m and 130 km from Mumbai which is about 40 km from the Mumbai High. Since, no nearby facility exists to produce from this field, it was planned to install a MOPU for production, processing and transportation of oil and gas from WO-16 Cluster. The project to convert Jack-up rig Sagar Samrat into a MOPU was awarded to a Consortium of Mercator Oil & Gas Ltd, Mercator Offshore (P) Ltd and Gulf Piping Company (GPC) on 17 November 2011. After several hurdles like the legal challenges and Covid-19, the MOPU was transported to India, on a Heavy Lift Vessel and post statutory clearances, successfully installed close to the WO-16 wellhead platform on 16 April 2022. The Sagar Samrat conversion project is one of the most complex projects executed by ONGC. The MOPU stands tall in the Arabian Sea, as a testimony, to narrate the stories of several tough decisions taken during its execution and the excellent stakeholder consultation by ONGC which eventually yielded results.

Sagar Samrat is a jack-up drilling rig built in 1973 and has, since then, been a lucky mascot for ONGC. The rig was instrumental in the discovery of the biggest oil field in India; Mumbai High in 1974 bringing fortunes to the company and transforming oil map of India. Over the years the rig drilled over 125 wells and has been involved with 14 key offshore oil and gas discoveries. After serving its life as a Jack-Up Rig, it was decided to convert it into a MOPU for producing from the WO-16 cluster. Later, this will be shifted to other location for monetization of other discoveries.