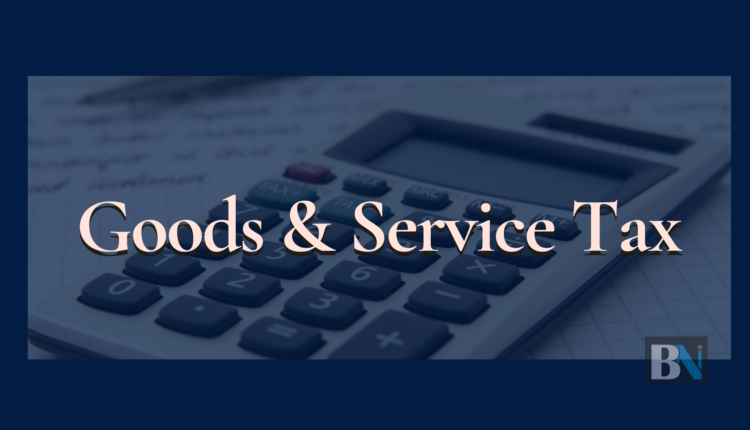 The GST Revenue has declined by 50 per cent to Rs.1092 Crore in April-May 2020 from Rs. 2187 Crore during the same period last year. While the state collected Rs. 420 Crore in April, its May GST revenue has improved to 672 Crore mainly due to the opening of business installations.

Overall the state’s total Tax revenue under GST and subsumed Acts which includes VAT and CST on GST goods, Odisha sales tax, Entry Tax and Entertainment Tax has dropped by 49.76 per cent to Rs.1101 Crore during the two months from Rs. 2193 crore till May 2019.

Meanwhile, there was around 59 per cent erosion in the overall revenue collection of commercial taxes (CT) to Rs. 318.82 Crore.

In India, state’s own revenue mainly comes from state GST (SGST), state VAT (mainly petroleum products), state excise (mainly liquor), stamps and registration fees, tax and duty on electricity, vehicle tax,  and own non-tax revenue. But due to the lockdown, closure of businesses, transport sector, not only Odisha, all the states have registered limited collection in each of these categories.