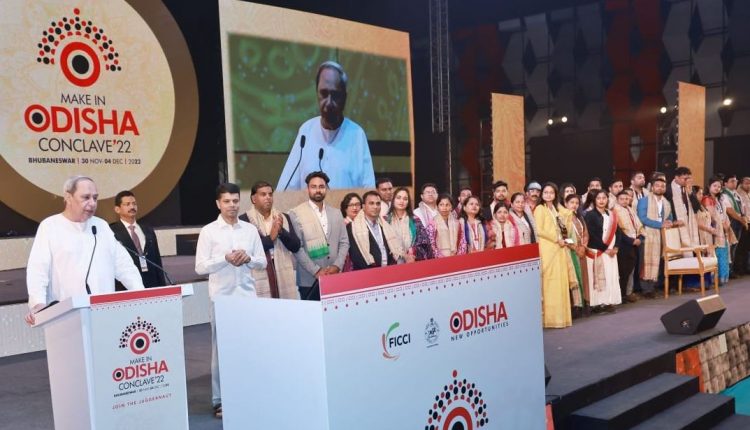 However, the realization of these proposals will depend on various factors including regulatory clearances, land acquisition and market situations and local people support an expert said. Several mega projects, announced earlier, had to face tremendous difficulties owing to these issues.

South Korean steel major POSCO, had to wind up from the state, after struggling to acquire land and local resistance.

Addressing at the valedictory session of the MIO conclave, Chief Minister Naveen Patnaik announced that the conclave has generated investment intents of Rs 10.50 lakh crores with potential for 10.50 lakh direct and indirect employment.

“It’s heartening to see the huge response we have got especially in the post covid scenario,” he said.

Mr.Patnaik urged the officials to work hard to implement these investments on the ground and take Odisha to a new era of growth.

“I hope that we further strengthen our relationships and create more opportunities for mutual trade, commerce, and people-to-people relationships,” Patnaik said, adding, “Let the juggernaut move on.”

Notably, on the first day itself, the State Government has got investment proposals worth Rs 7.26 lakh crore while on the second day, the MIO drew investment of Rs 1.70 lakh crore.

Essar to invest over Rs. 50,000 Crore in Petrochemical & pelletisation complex