Odisha eyeing 100% utilization of flyash in the current fiscal 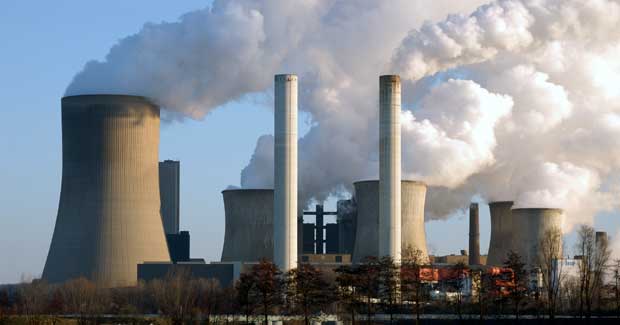 Chairing a State level review meeting at the Secretariat here today, Odisha Chief Secretary Aditya Prasad Padhi has directed the concerned departments to prepare an actual ground level plan for accomplishing 100 pc utilization of the generated ash during the year 2018-19.

“Companies were asked to prioritize the matter for preventing any environmental hazard. The law enforcement agencies and departments were directed to deal with the violations stringently in interest of the safety and health of the people”, he said.

Adding to directions issued by the Chief Secretary, Development Commissioner R Balakrishnan said 100 pc utilization of dangerous fly ash is obligatory on part of the companies. “Apart from traditional ways of utilization, the flash generating companies must identify new avenues for utilization of  greater amount of the ash”, he said.

Further, the Chief Secretary directed the companies to display fly ash stock on their websites. They were directed to provide transport free fly ash for PMGSY and other asset creation projects of the government within 300 kilometer distance from their companies.

This transport cost free delivery would be limited to 100 kilometer for other projects and manufacturers.  Beyond 100 to 300 kilometer distance, the fly ash would be delivered by them on transport cost sharing basis for manufacturing and other commercial projects.   Each company was directed to submit a ground based action plan for 100 pc utilization in the year 2018-19.

Replying to Mediaperson after the meeting, Member Secretary State Pollution Control Board Debidutta Biswal said, “We are regularly monitoring 40 thermal power plants of more than 10MW capacity. Fly ash utilization in the State is at an increasing rate. In the year 2016-17 around 32 million ton of ash was generated by different thermal power companies against which around 68 pc was utilized. This was higher than the national utilization average of 63 pc. In the year 2017-18 , the utilization has gone up to around 81 pc against almost the same amount of generation (32 Million Tonne). It is expected that the total generation during the current year would also remain around 32 Million Tonne. All out efforts would be made to ensure 100 pc utilization during the current year”.

Available data show, presently fly ash is being utilized in the works like brick manufacturing, cement production, asbestos making, quarry filling, mine void filling, land development, dyke raising,  and  road making. Around 77 pc of the utilization is being made in the sectors like brick making, dyke raising, land development and road making. Chief Secretary has directed to enhance utilization in road making and void filling.