Odisha attracts investments worth Rs. 9 trillion in 2days of Make in Odisha 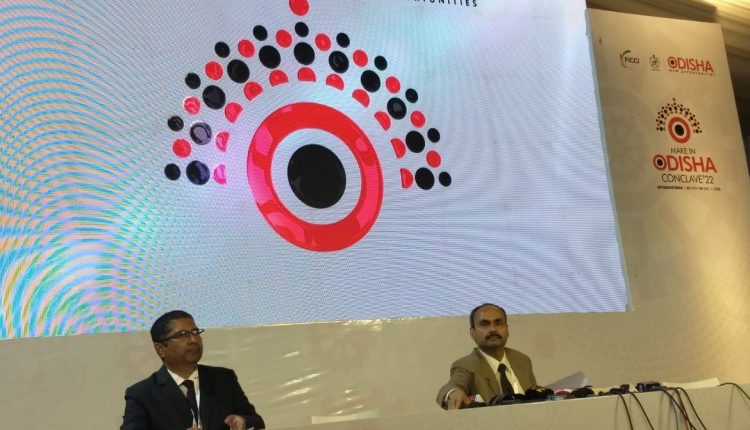 The State Government received investment intents of Rs 7.26 lakh crore on the first day in a variety of industries.

Speaking to media persons here this evening, Mr. Sharma said the State has received 180 investment proposals worth Rs 1,70,260.85 crore, which would provide employment for 3,78,446 persons.

Four groundbreaking ceremonies and four factory openings were performed over the course of the first two days, generating a total investment commitment of Rs. 4423.51 crore and employing 14,270 people.

Yesterday, Chief Minister Naveen Patnaik inaugurated the Ultratech Cement facility in Cuttack, which cost Rs 737 crore and has a 2.2 million tonne production capacity as well as a potential to create 928 jobs.

With an investment of Rs 93 crore and the potential for 350 jobs, Britannia also increased its current production capacity at Khurda Food Park, which is into manufacturing cakes and cookies.