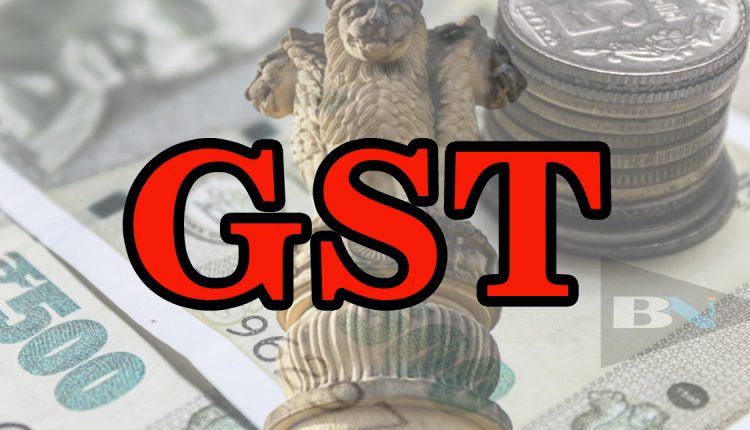 New Delhi: India’s Goods and Service Tax (GST) revenue has touched 1.52 lakh crore in October, which is the second highest monthly collection ever after April 2022. It is also for the second time the gross GST collection has crossed Rs.1.50 lakh crore mark.

The government has settled ₹ 37,626 crore to CGST and ₹ 32,883 crore to SGST from IGST as regular settlement. In addition, Centre has also settled Rs 22,000 crore on adhoc basis in the ratio of 50:50 between Centre and States. The total revenue of Centre and the States after regular as well as adhoc settlements in the month of October 2022 is ₹74,665 crore for CGST and ₹ 77,279 crore for the SGST.

October also saw the second highest collection from domestic transactions, next only to April 2022. This is the ninth month and for eight months in a row now, that the monthly GST revenues have been more than the ₹ 1.4 lakh crore mark. During the month of September 2022, 8.3 crore e-way bills were generated, which was significantly higher than 7.7 crore e-way bills generated in August 2022.