Not possible to conduct simultaneous elections in 11 states with Lok Sabha :CEC 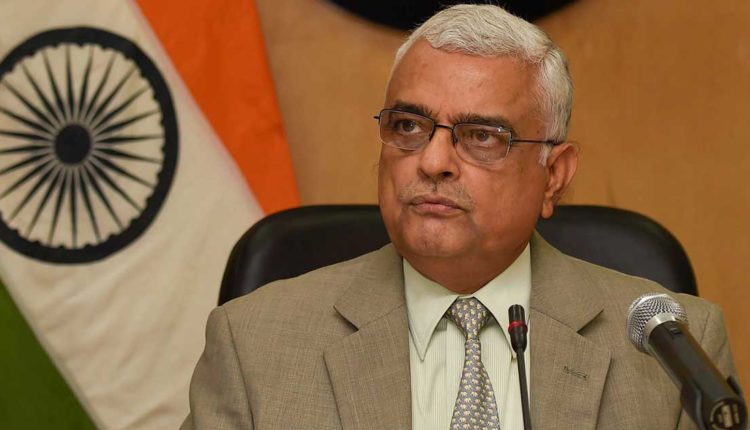 New Delhi: In a set-back to the Modi government’s plan for one nation the Chief Election Commissioner (CEC) OP Rawat today said that conducting Lok Sabha elections simultaneously with 11 Assembly elections will be difficult as there are several constitutional and logistical hurdles.

“While it is difficult to extend elected assemblies beyond their terms without any constitutional provisions, there are other logistical difficulties like arranging enough Electronic Voting Machines (EVMs) and VVPATs” he said.

As per several media reports citing sources, the  BJP is planning to hold elections in at least 11 party-ruled states next year along with the general elections. Elections in states like Odisha, Andhra Pradesh and Telengana are due by the middle of next year. With some deft management, elections in Rajasthan, Madhya Pradesh, Chattisgarh, Haryana, Maharashtra, Mizoram, Jharkhand and Bihar can also be held together.

The way to go about this, sources said, would be to have a spell of President’s Rule in states that go to polls before next April-May, and declare early elections in states where polls are due later. This exercise will not require any amendment of the constitution, which is one of the key issues flagged by political parties opposing the idea.