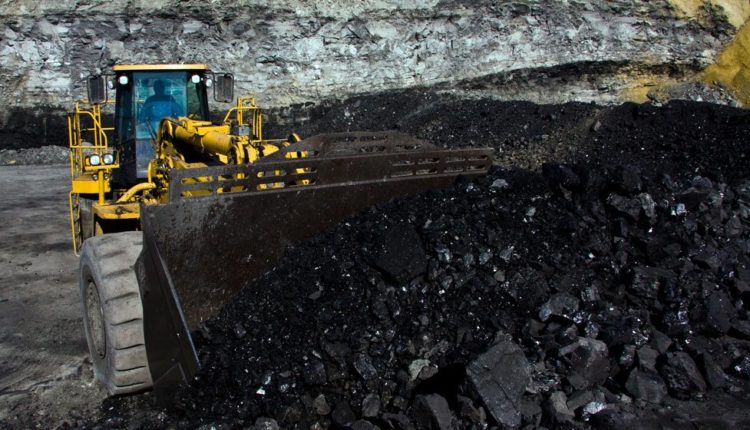 Apart from this, the company has also proposed several power projects, including both renewable and non-renewable projects, to add 6660 MW capacity to the exiting 4731 MW, which will take its total power generation capacity to 11,391 MW in the next 3 years.

June WPI Inflation at four and half years high, rises to 5.77%