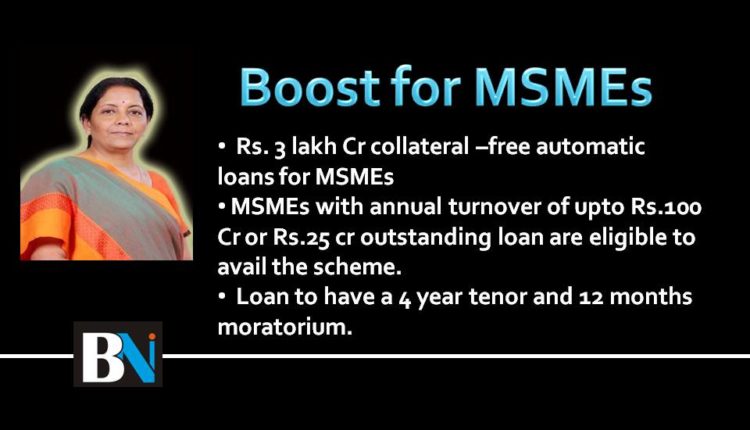 Addressing a press conference she said that the aim of the package is to restart the economy and make India self-reliance. However, this should not be seen as India’s isolationary approach, rather it should be seen as a self-confident India.

In a major boost for the corona-hit MSME sector, the finance minister has announced Rs 3 lakh crores collateral-free automatic loans for businesses, including MSMEs. Borrowers with up Rs 25Cr outstanding and Rs100 Cr turnover are eligible to avail the facility. As my as 45 lakh MSMEs are expected to be benefitted from the scheme.

She said that the definition of MSMEs has been revised, investment limit to be revised upwards, additional criteria of turnover also being introduced. 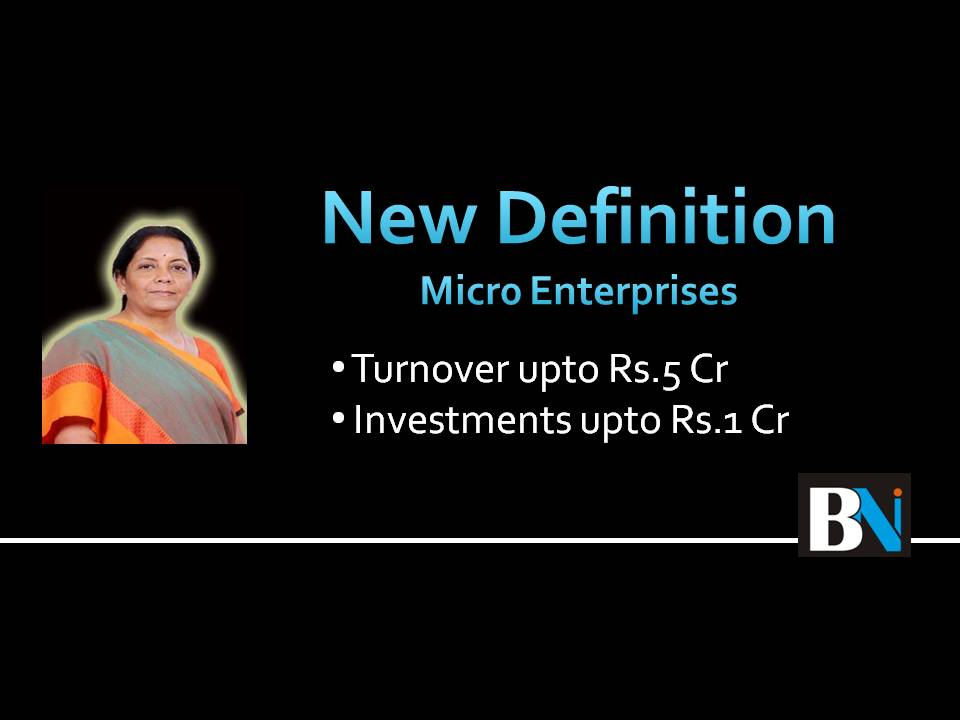 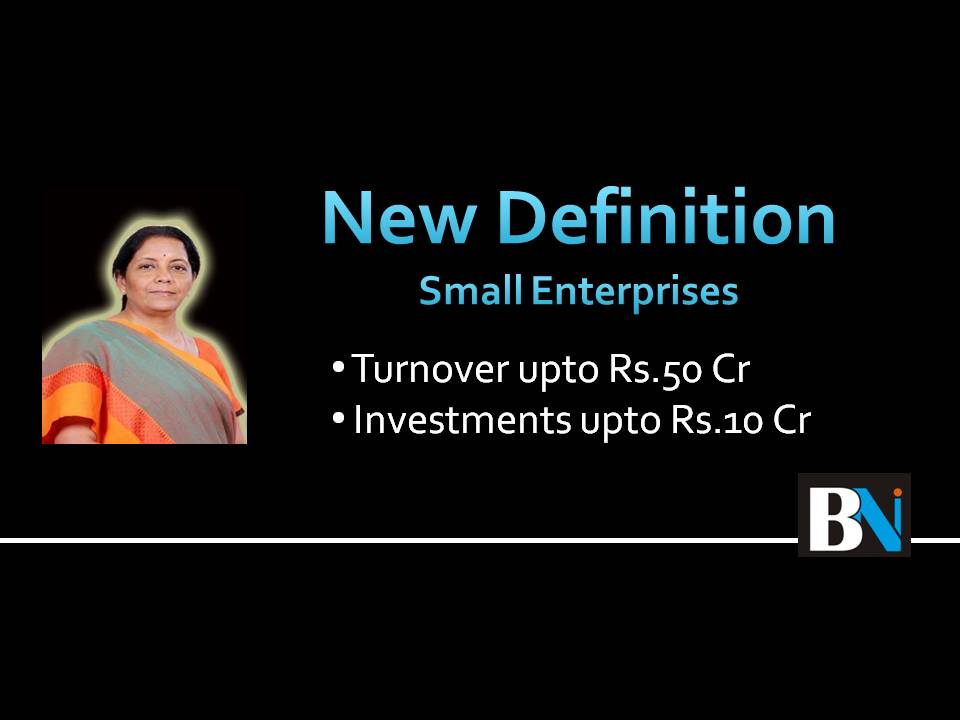 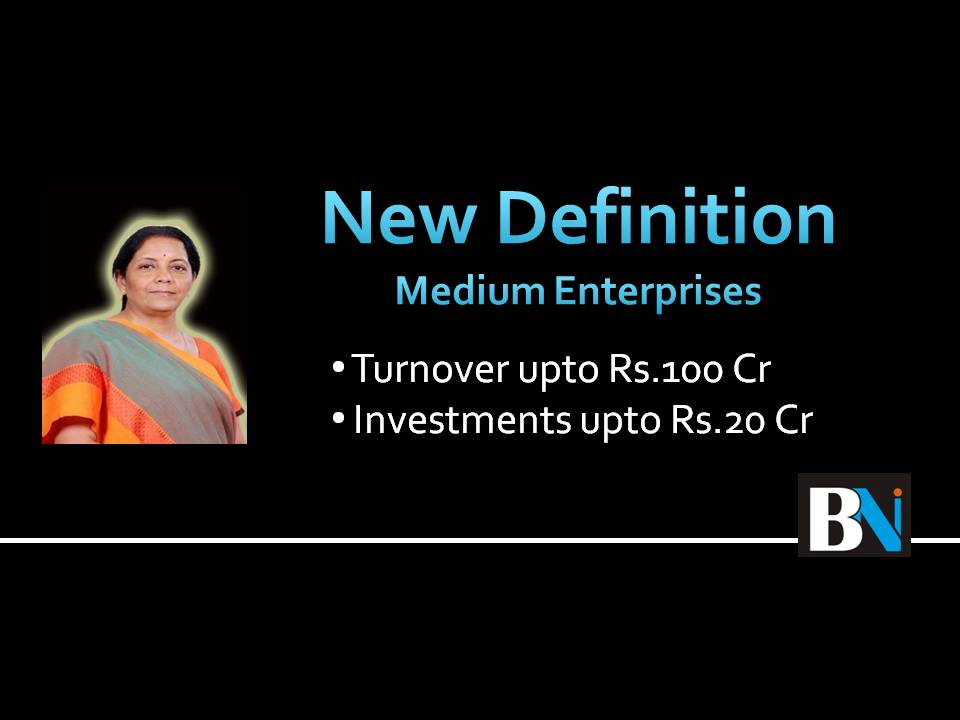 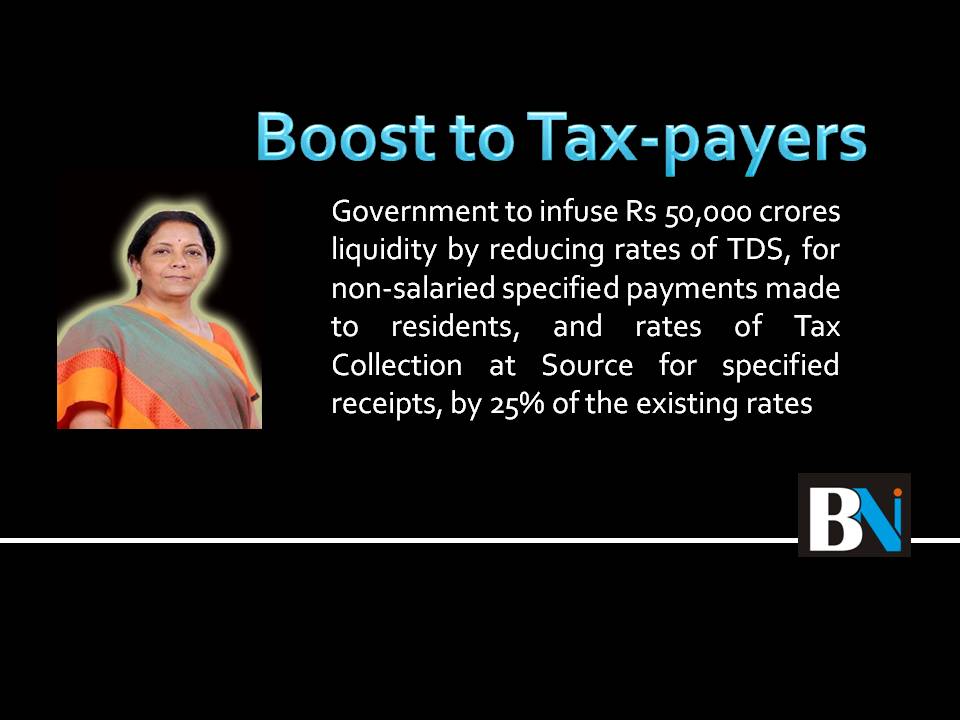 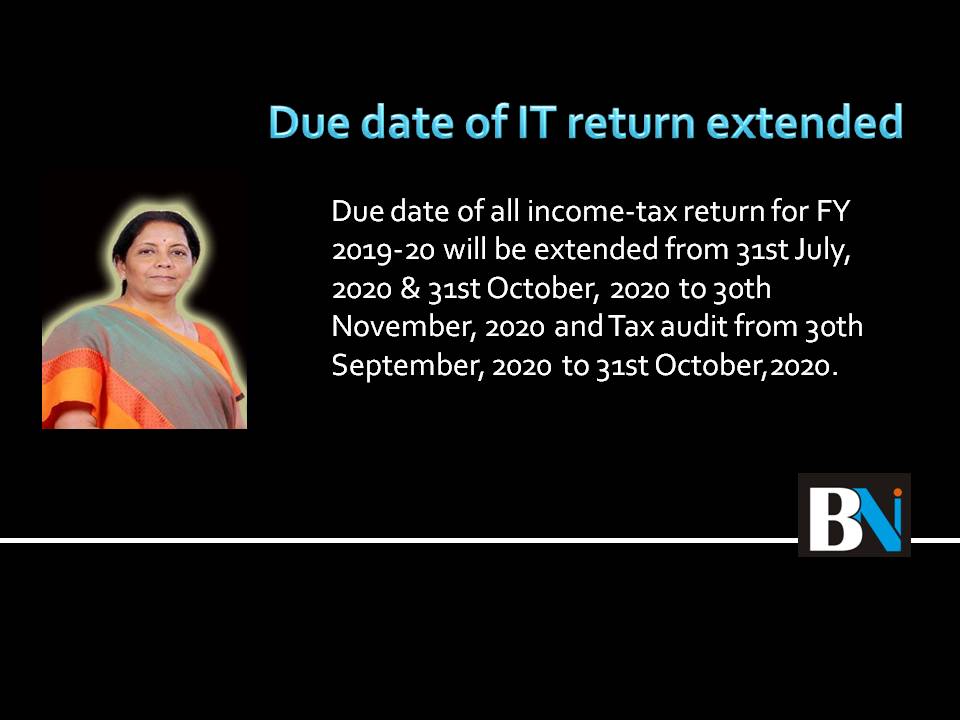 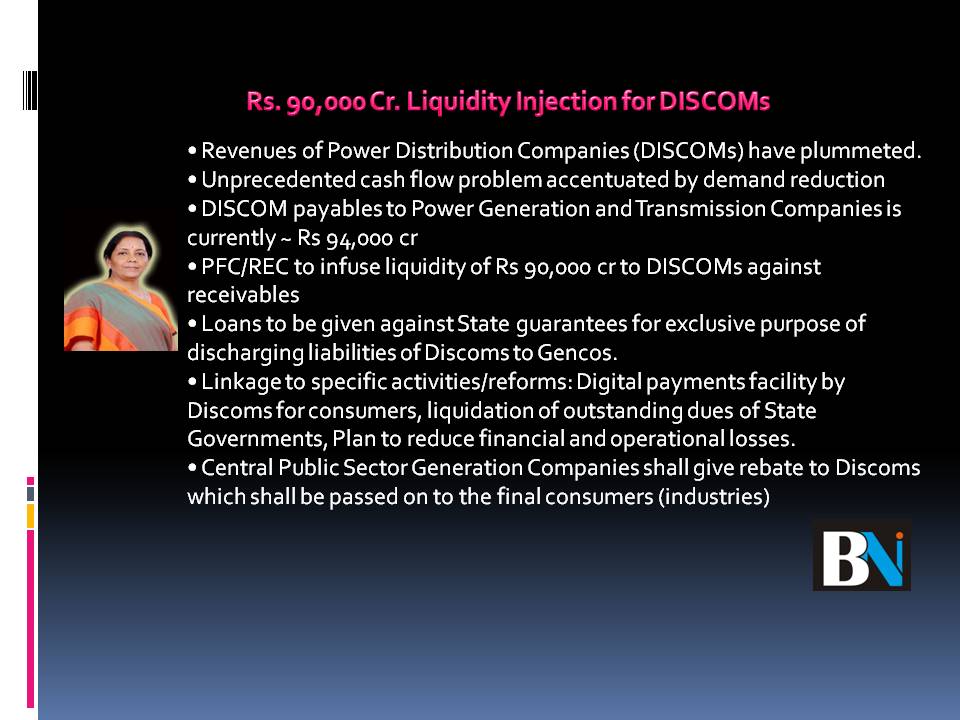 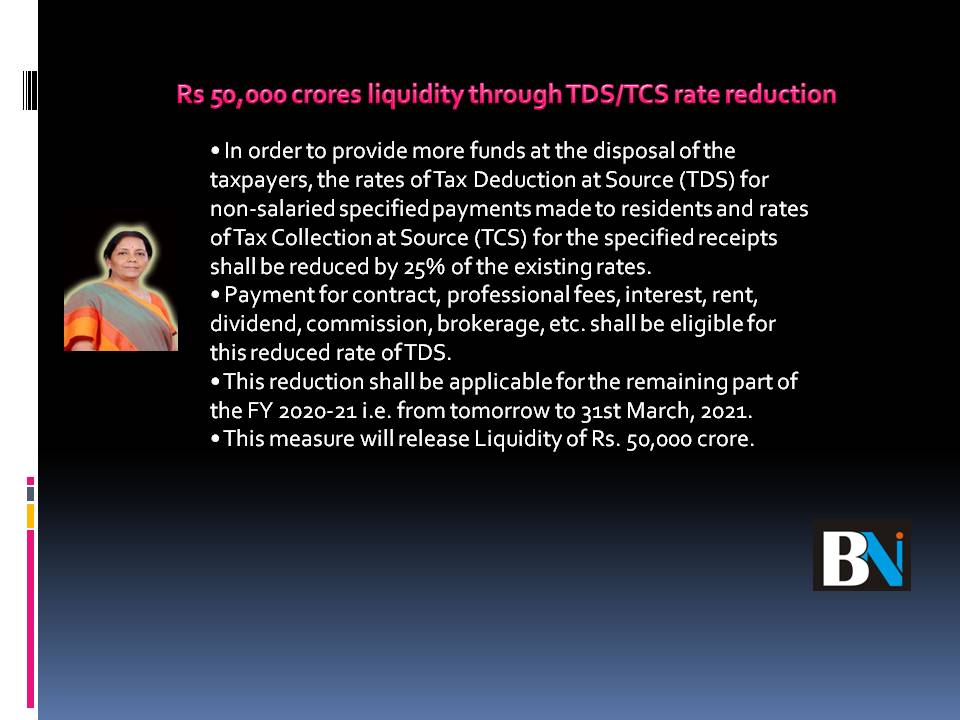 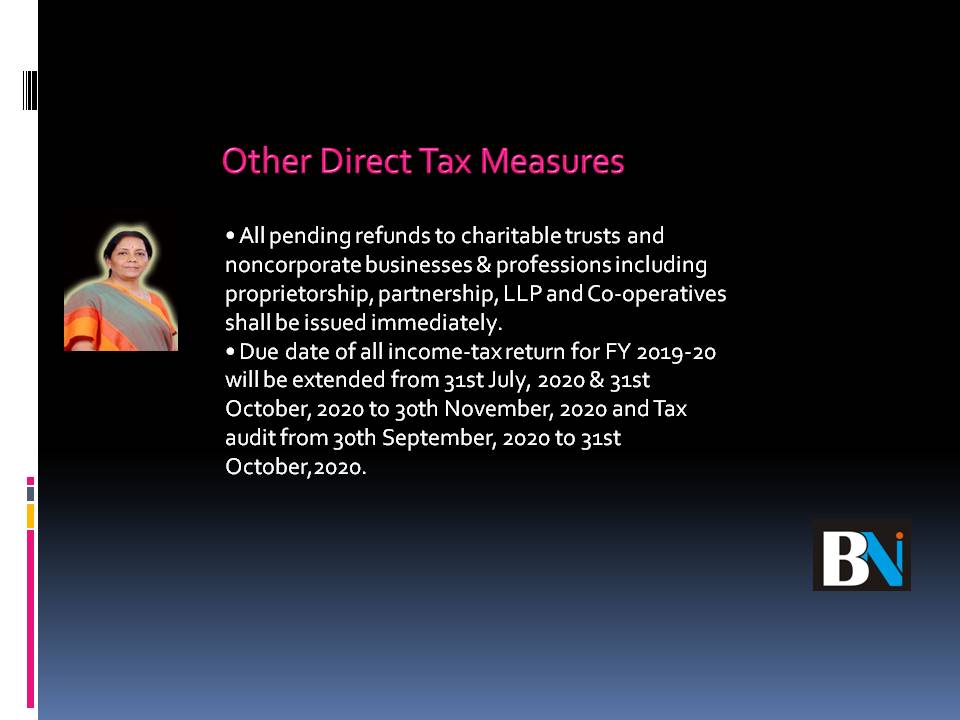 After a gap of 50 days Ashok Leyland resumes plant operations