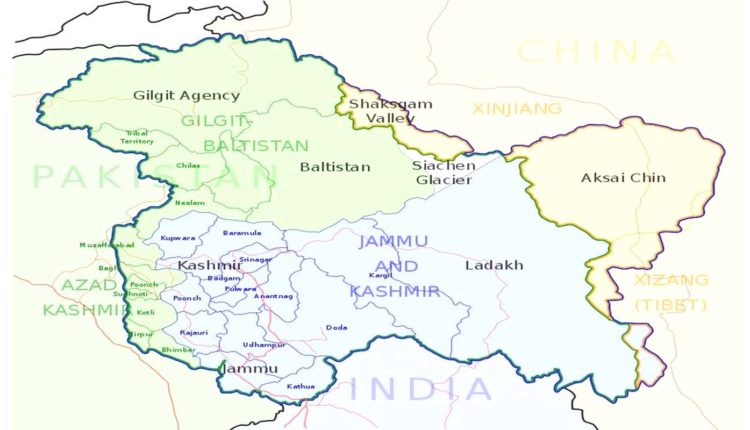 Bhubaneswar:  By including Pak Occupied Kashmir (PoK), Gilgit-Baltistan weather forecasts in its daily weather bulletin, India will now send a daily reminder to Pakistan that these territories are its integral part. The move is believed to be India’s response to Pakistan’s move to hold fresh elections in the Gilgit – Baltistan region.

However, the Indian Meteorological Department (IMD) has made it clear that there is no specific order from the government of India to provide weather update for these regions. IMD provides weather updates for the entire Indian Territory and since these regions are integral parts of India, there is no need for any order. 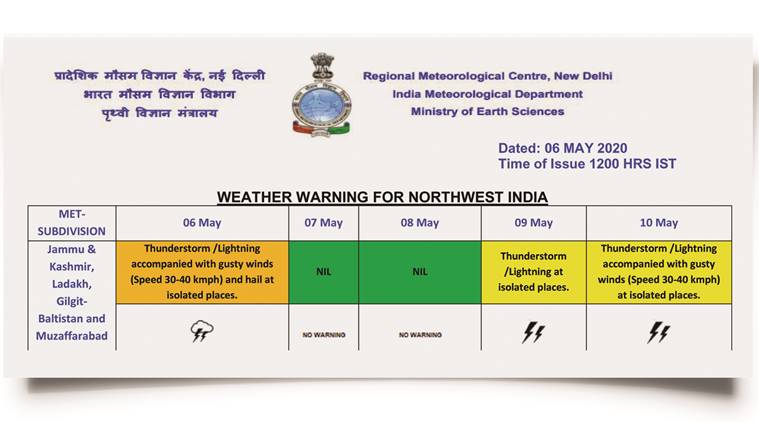 After IMD, Doordarshan (DD), India’s government-owned broadcaster has decided to include Mirpur and Muzaffarabad in Occupied Kashmir and Gilgit in Northern Areas in its weather forecast.

In January 2019, Pakistan’s Supreme Court had ruled that its powers extended to “Gilgit-Baltistan”. Last week, Pakistan’s top court Court went a step further and allowed the Pakistan government to amend the Government of Gilgit-Baltistan Order 2018 to set up a caretaker administration in the region to conduct fresh elections.

India claims the whole of the erstwhile state of Jammu and Kashmir, including the Gilgit-Baltistan region, which was given near-provincial status by the Pakistan government in 2009.

We’ve to learn to live with Coronavirus: Health Ministry