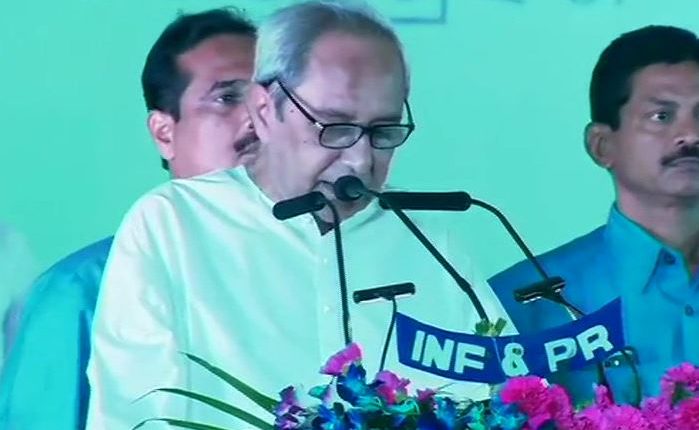 Bhubaneswar: Biju Janata Dal (BJD) supremo Naveen Pattnaik took oath as the Chief Minister of Odisha for the 5th time in a row today. He was administered the oath by Odisha Governor Ganeshi Lal in a special event held at the Unit-3 exhibition groud.

Apart from the Chief Minister, 21 ministers, including 11 cabinet ministers administered oath by the Governor.

BJD has won 112 of the total 146 seats in the Odisha Legislative Assembly in the recently held elections.

Fastags can Now be Purchased Online through Amazon