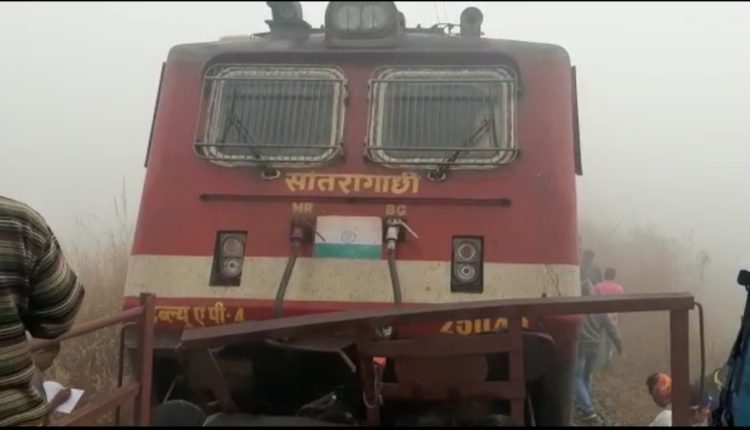 Bhubaneswar: The Mumbai-Bhubaneswar Lokamanya Tilak Express (12879) has derailed between Salgaon and Nergundi railway stations in Odisha’s Cuttack district on Thursday morning after it hit a goods train. As many as 30 passengers are injured in the incident and 12 of them are being treated at the SCB Medical College, Cuttack.

According to reports, the derailment took place around 6.30 am as the Super Fast express hit the guard van of a goods train due to low visibility amid dense fog. As many as seven coaches of the train have been derailed due to the collision.

Fire services personnel, Local police and ambulances have reached the spot and rescue operation is underway.

R.D. Bajpai, Director Media, Railway Ministry, said the accident occurred due to poor visibility amid dense fog in the area. Following the accident, the Railways have diverted the routes of 5 trains.