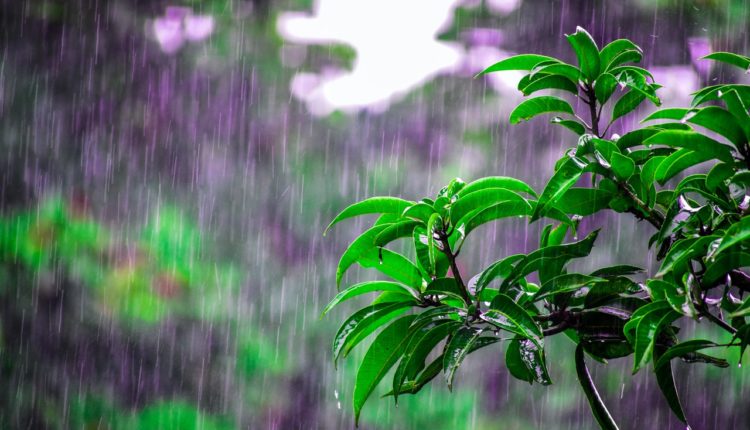 Bhubaneswar: The South-West Monsoon has made an onset over Kerala making the commencement of the four-month long rainy season in India, the Indian Meteorological department (IMD) has confirmed.

On 30th May, the private sector weather forecaster Skymate has claimed that the Monsoon has already touched Kerala. However, IMD had rejected the claim.

Meanwhile, the low pressure area formed in the Arabea Sea has intensified into a depression this morning and will intensify further to a cyclonic storm and is likely to make landfall between North Maharastra and South Gujarat Coast on 3rd June, IMD has said.