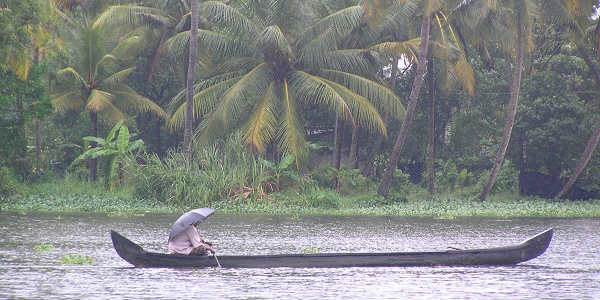 Bhubaneswar : The much awaited South-West #Monsoon has finally touched the main land India with its arrival at Kerala, private Weather Forecaster Skymet has said.

“ The South-West Monsoon has reached Kerala yesterday. All the criteria required for the declaring the onset of monsoon over the Indian mainland have been met. The three main criteria of rainfall, wind field and outgoing longwave radiation (OLR) is all at place” said Skymet.

“A well-marked low pressure is seen in south-east Arabian Sea while a low pressure area is marked over Bay of Bengal. In fact, both the systems would help in taking the Monsoon even further” it added.

However, the Indian Meteorological Department (IMD) has said that  the South-West Monsoon is yet to reach Kerala, but the conditions are favorable for Monsoon to reach Kerala in the next 24 hrs.